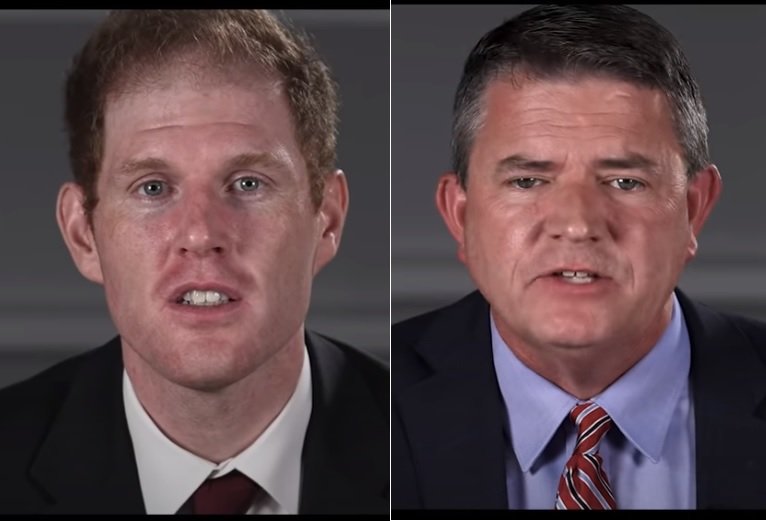 On Tuesday a new ad by “Republicans for Voting Rights” started playing on national TV including Newsmax TV.

In the ad Bill Gates deceptively says there was no evidence of fraud in the Arizona election. This was proven false in several ways by the forensic audit report on Friday.

The ad condemns the Maricopa County audit that found hundreds of thousands of questionable ballots.

The audit also found that Maricopa County officials erased the voting machines before they were turned over to the audit team.

This ad was paid for by Republicans for Voting Rights – RVR.gop – an anti-Trump group that includes testimonials from several Never-Trumpers on their front page. RVR.gop was founded by top Never-Trumpers Bill Kristol, Mona Charen, Linda Chavez, Sarah Longwell, and Andy Zwick in 2019.

The ad was paid for by Defending Democracy Together an anti-Trump group.