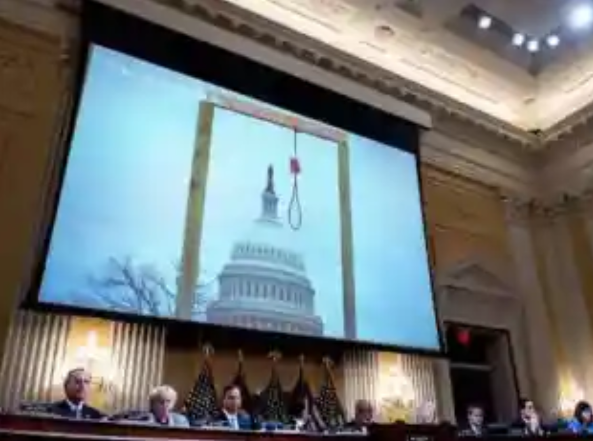 DOES IT SURPRISE YOU THE DOJ HAS NEVER GONE AFTER ANTIFA, OR BLM FOR THE ATTCACKS THEY DO . NOW THEY ARE POISONING THE WORLD WITH THEIR SO-CALLED FAKE FACTS

We have a new National Terrorism Advisory System Bulletin issued on Wednesday, and it’s somewhat alarming. Republicans are on the loose!

The Department of Homeland Security (DHS) announced that “the United States remains in a heightened threat environment.” It seems that “lone offenders and small groups motivated by a range of ideological beliefs and/or personal grievances continue to pose a persistent and lethal threat to the Homeland.”

DHS is VERY concerned about terror threats from people with a  “range of ideological beliefs.”

DHS is still pushing the fake Jan. 6 threat. They say the “threat actors could exploit several upcoming events to justify or commit acts of violence, including certifications related to the midterm elections” and “the marking of two years since the breach of the U.S. Capitol on January 6, 2021.”

DHS’s deep concerns are about people who disagree with these far-left authoritarians.

At the same time, the agency plans to release Afghan Muslim criminals into the United States.