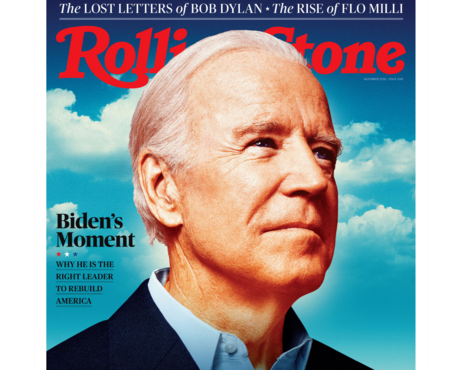 Sometimes terribly fake news emerges from the left. Over the long holiday weekend, too many “mainstream” media voices fell for another hoax from Rolling Stone magazine, that somehow “horse dewormer overdoses” were “overwhelming Oklahoma hospitals.” Even the photo in the Rolling Stone tweet was fake. How discerning are supposedly smart lefties like Rachel Maddow or Joy Reid?

Maddow only bumbled it on Twitter, but Reid took it to television: “So things are clearly bad, but they’re being made worse by people who have refused to take the vaccine and instead are swallowing horse paste.”

The “fact checkers” went soft, and the “misinformation” reporters went missing. CNN’s Daniel Dale channeled his inner weasel and insisted “This was not great by anyone in the sharing chain,” and that “the people criticizing others for jumping to conclusions themselves jumped to conclusions.”

We also address the embarrassing corrections by the “fact check” teams at CNN and Snopes.com for suggesting that grieving fathers who lost sons in Kabul bombings were somehow lying about Biden looking at his watch multiple times as bodies were unloaded at Dover Air Force Base.