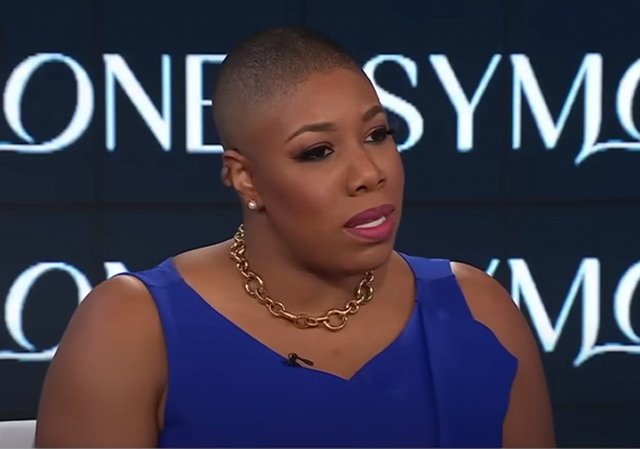 Symone Sanders was an adviser to the Bernie Sanders 2016 campaign before moving to the Joe Biden 2016 campaign. She eventually ended up working in the vice president’s office for Kamala Harris.

Now she has her own show on MSNBC which had its debut last weekend. Unfortunately for her, very few people were watching.

Her first guest on the show was First Lady Jill Biden but even that didn’t bring in viewers.

Symone Sanders’ popularity is about as bad as the approval rating of her former boss.

The ex-Biden administration official who was most recently a top spokesperson for Vice President Kamala Harris tanked in her debut this past weekend on MSNBC, according to newly released Nielsen ratings.

The 32-year-old Sanders said last week that she would not be using the show as a platform to spread pro-Biden propaganda.

“I’m not here to be a spokesperson for the Biden administration,” Sanders told The Hill’s “In the Know.”

There are individual YouTubers who get better numbers than Sanders.

Here’s a clip from the first show:

More people tuned in to watch a rerun of Frasier.

Symone Sanders’ new show debut on MSNBC did worse than the ever-pompous Jim Acosta and a 4:30am re-run of Fraiser. https://t.co/eidTaQJmRj

If her numbers don’t improve, Sanders won’t be on the air for very long.