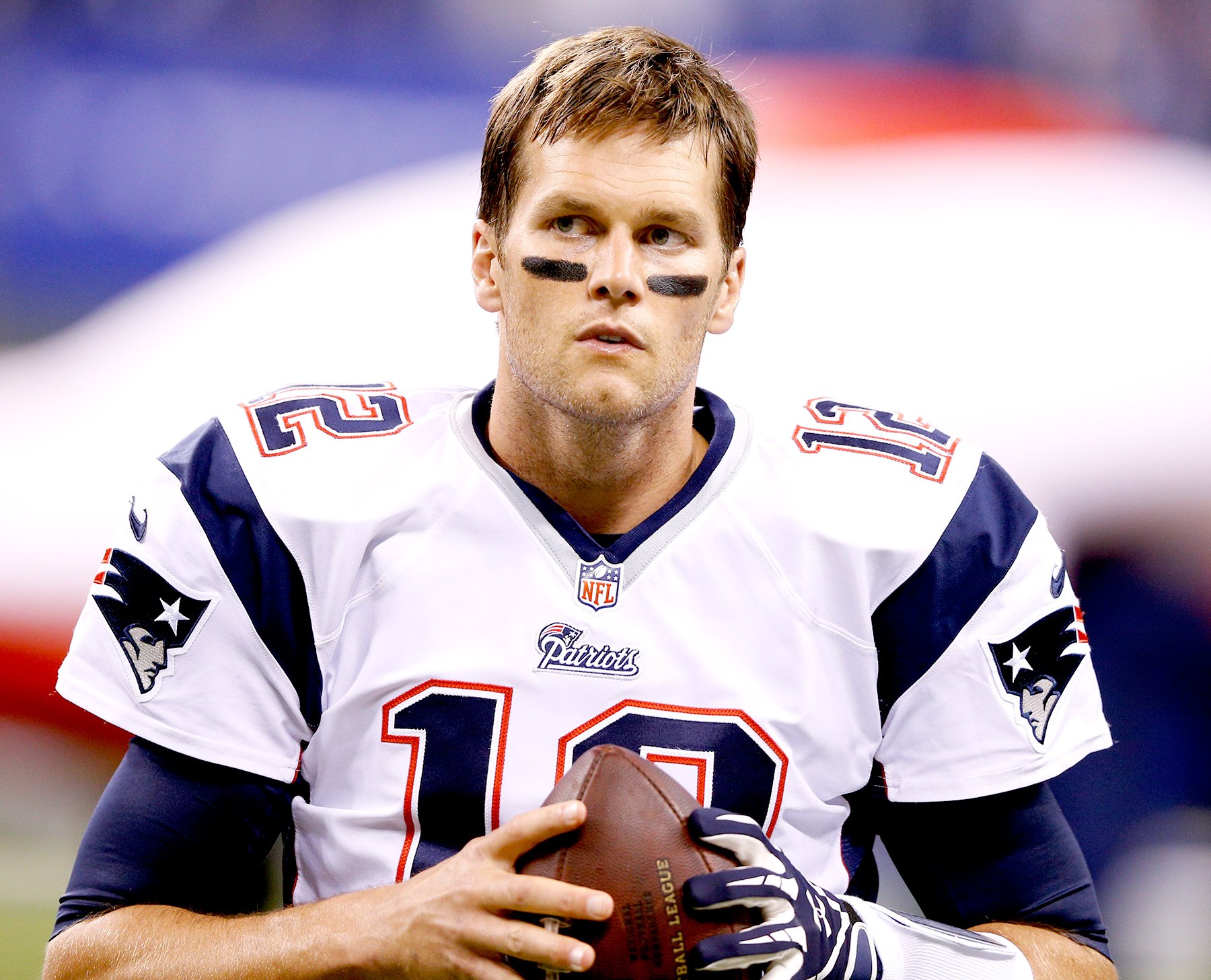 Superstar quarterback Tom Brady on Monday broke his silence on rumors of his retirement from the NFL.

On Saturday ESPN set the internet ablaze after it reported that Brady, 44, was retiring from the NFL after 22 seasons and 7 Super Bowl titles with the Patriots and Buccaneers for health reasons and to spend more time with his family.

“I’m still going through the process that I said I was going through,” Brady said, according to NFL.com. “Sometimes it takes some time to really evaluate how you feel, what you want to do and I think when the time is right I’ll be ready to make a decision one way or the other.”

“There’s always a good line that I’m responsible for what I say and do and not responsible for what others say and do. Again, one think I learned about sports is you can control what you can control and what you can’t you leave to others,” Brady said when asked if he was surprised by ESPN’s report. “We’re in such an era (of) information and people want to be in front of the news often and I totally understand that and understand that’s the environment we’re in. But I think for me it’s just literally day-to-day with me. I’m just trying to do the best I can everyday and evaluate things as they come and try to make a great decision for me and my family.”

Brady didn’t say when he would be retiring.

Tom Brady “still going through the process,” has made no decision on playing futurehttps://t.co/YtqxHqXyFfpic.twitter.com/CK6h5ophBD

Many speculated that Tom Brady was waiting until February to announce his retirement due to a $15 million signing bonus payout still owed that was deferred to February 4.

At some point during a crazy Saturday that included ESPN reporting that quarterback Tom Brady will retire and Brady pushing back, it was suggested that Brady won’t retire before February 4, because he’s owed $15 million in deferred signing-bonus money that day.

Frankly, the February 4 trigger meanings nothing.

Brady signed a new contract last year. He earned upon signing it a $20 million signing bonus. Of that amount, $15