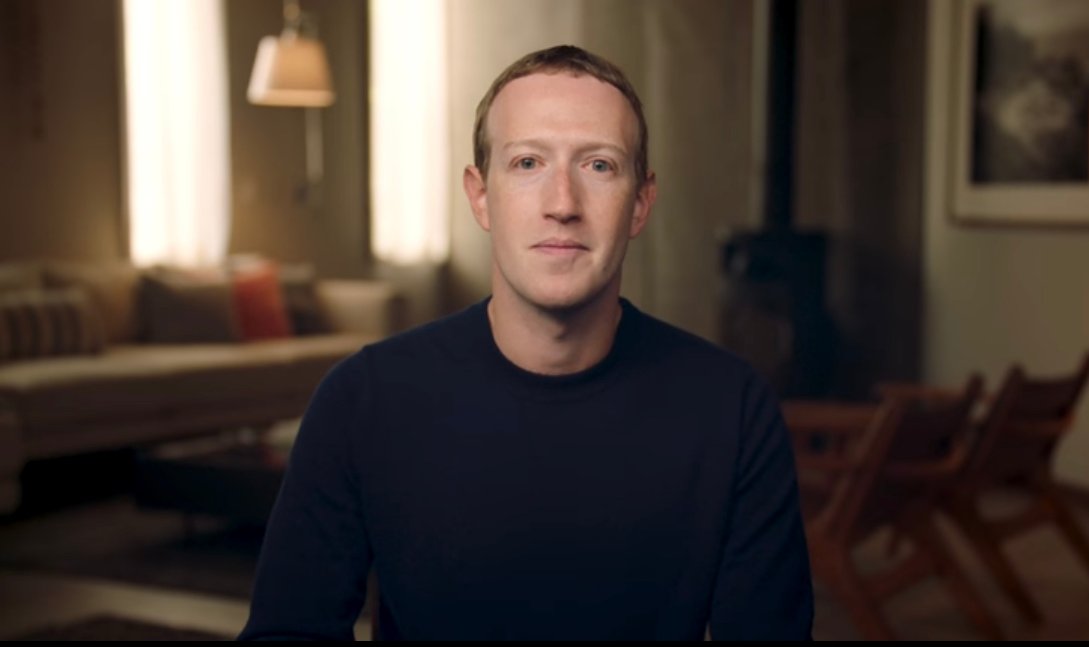 Recently released emails reveal that, during the lead-up to the November election, Biden campaign hacks pressured Facebook to silence his political opponent, the sitting president of the United States.

The radical Democrats had become concerned with so-called “violent rhetoric” and “misinformation” coming from the Trump campaign’s Facebook accounts.  This resulted in a years-long barrage of complaints from the party in an attempt to exert political influence over the world’s largest social media giant.

Democrat-hack operative Timothy Durigan, a Biden bootlicker tasked with flagging conservatives on Facebook had this to say:

Facebook is ground zero for the Big Lie and the Capitol insurrection. Facebook chose to put election misinformation in front of millions of Americans, systematically relaxed its rules for the insurrection’s leader, Donald Trump, and provided an organizing platform for insurrectionists.

In one of the emails, sent by a senior Biden official on September 22nd, he demanded the removal of a Donald Trump Jr. video where he talked about mail-in ballots.

The fact that this video is still on your platform — and is being used to recruit some sort of, and I quote, ‘army for Trump’s election security effort’ — is astounding. It is impossible to reconcile this with any of the policies regarding voting and voter suppression that Facebook has released over the past 3 years and emphasized to us privately in several dozen conversations.

A Facebook official responded and said the video would be allowed to stay up, but after the complaint, Facebook added a bogus ‘fact check.’

This was apparently an unsatisfactory solution for the Biden team. They scolded the social media platform again for the “mental gymnastics” they had to go through to keep the video on their platform. Nothing but a total ban of Trump, which they eventually got, would’ve been enough.

“The Trump Campaign has received the message that they may put videos on your platform saying that millions of fraudulent votes will be used to steal the election. And the solution to that is for ‘able-bodied people’ to enlist in an ‘army.’ So, their shrieks of fraud compound and their calls to ‘enlist’ multiply. Good gracious, I struggle to believe that is the precedent you are intending to set.”

“We implore you to approach this problem with seriousness and a sense of mission. We have found that to be lacking thus far. If the effort and mental gymnastics undertaken to allow this post to remain on your platform were instead devoted to carrying out your acknowledged responsibility to democracy, we might see some progress.”