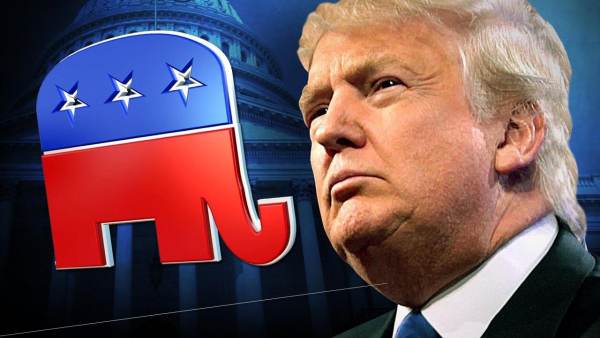 Lawyers for former President Donald Trump sent a cease and desist letter to the Republican National Committee (RNC) over the weekend demanding that they stop using his name and likeness for fundraising efforts.

On Monday the RNC responded and told Trump attorneys to stuff it — the Republican Party will continue to raise donations using Trump’s name!

“No more money to RINOS!”

President Trump called on his supporters to donate directly to his “Save America PAC” at DonaldJTrump.com.

Trump with a message and an explicit ask to send him money, and not other Republicans: pic.twitter.com/R62agEjmLP