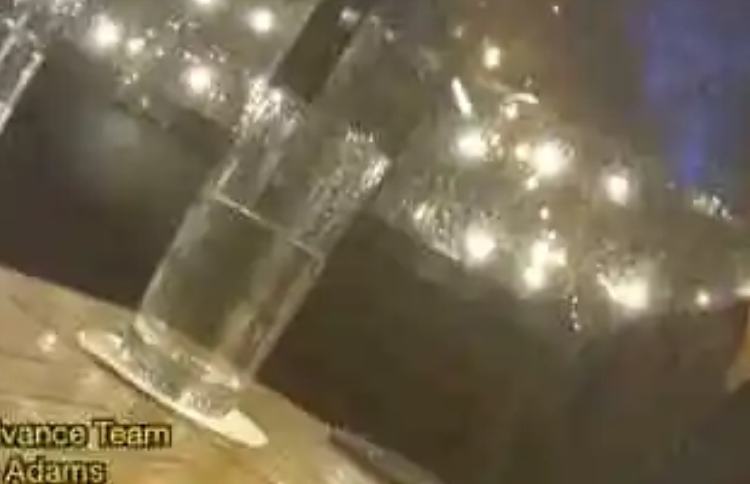 New York City Mayor Adams fired people recently, mostly firefighters and police officers because they wouldn’t get vaccinated. We now know the vaccine protects no one from catching the virus. It didn’t matter, Adams wants only obedience. His team of advisors includes at least one person with like views – Chris Baugh.

We also know now that there are serious adverse effects particularly for young men and perhaps for pregnant or breastfeeding women.

One of his team leaders, Chris Baugh, said he has no sympathy for them.

“I have no sympathy for them. They made a choice [not to get vaccinated]. They chose not to do a very harmless thing that protects the rest of society.

“I don’t give a sh*t. They are like, ‘This is unfair.’ F**king deal with it. We’re allowed to set the terms of employment. Period.”

“I have no sympathy for those people. That was the rule. You had a very cushy government job…Again, no one was required to get vaccinated. You just had to get vaccinated if you had a job. So, you could have moved to Florida.”

[The city is dangerous and criminals run amok. The police arrest them and they are out without bail within hours.]

“I’ve just always joked — New York is sort of like Hogwarts. Like, it’s a lot of fun, great opportunities, and people die.” 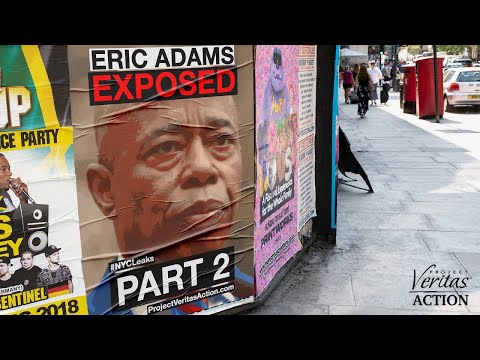 In the Name of Diversity, NYC Mayor Adams’ Racist HiringAugust 6, 2022In “Home of News, Politics & Opinion”