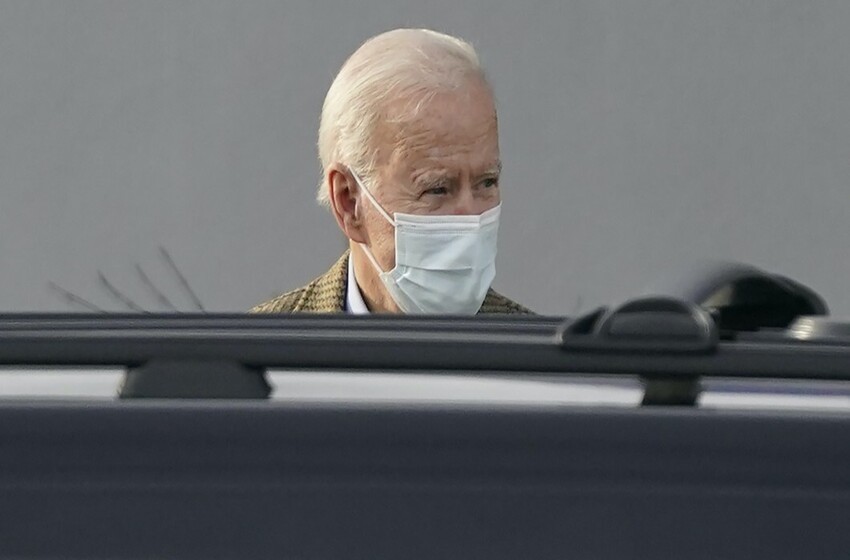 “It is not acceptable for the President of the United States to be part of the book promotion tour. No,” tweeted Shaub, a U.S. Office of Government Ethics former director under Obama. The tweet that was issued Sunday afternoon was deleted but not before the Washington Examiner viewed its contents.

Shaub also said it was “wonderful” that Hunter Biden, 51, was sharing his experience with addiction because it could help Hunter and other people fighting personal demons. But Shaub added the president’s comments regarding the memoir, Beautiful Things, were ethically compromised. There appears to have been other tweets by Shaub in the past 24 hours knocking Biden for the comments about his son’s book, but they were also erased.

Shaub worked under Obama in the Office of Government Ethics from 2013 to 2017, resigning after clashing with the Trump administration. When he was replaced, Shaub claimed former President Donald Trump would turn the United States into a “laughingstock” when it came to ethics.

In a pre-Super Bowl interview with CBS News, Biden became visibly emotional when asked about his son’s tome, set to be released on April 6 by Gallery Books, a Simon & Schuster imprint.

“The honesty with which he stepped forward and talked about the problem, and the hope that — it gave me hope reading it. I mean, it was like, ‘My boy’s back.’ You know what I mean? Anyway,

I’m sorry to get so personal,” Biden said.

Hunter Biden’s battle with drug and alcohol addiction has plagued him for years. He very publicly sought help in 2014 following his discharge from the Navy Reserve after testing positive for cocaine.

The younger Biden’s tabloid-like personal life and questionable foreign business dealings provided fodder for Trump and Republicans during the 2020 campaign. Trump, for instance, grilled the elder Biden on his son’s drug use during their first debate.

While federal employees working for Biden’s administration are hamstrung by laws that prevent them from making money from their positions, the same rules do not apply to Biden’s family. Biden aides said during transition that his family would sign a code of conduct to avoid any conflicts of interest, yet when their son’s publisher announced the forthcoming title last week, they circulated a personal statement signaling their support.

“We admire our son Hunter’s strength and courage to talk openly about his addiction so that others might see themselves in his journey and find hope. This is a personal book about his own personal journey,” they said.

Hunter Biden has long dealt with allegations he’s profited from his last name. In 2019, he conceded he probably wouldn’t have been offered a $50,000-a-month role on the board of Burisma Holdings, a Ukraine oligarch-linked natural gas company, if his father hadn’t been vice president and leading foreign policy in the region.

“I don’t think that there’s a lot of things that would have happened in my life if my last name wasn’t Biden,” he said. “There’s literally nothing, as a young man or as a full-grown adult that — my father in some way hasn’t had influence over. It does not serve either one of us.”