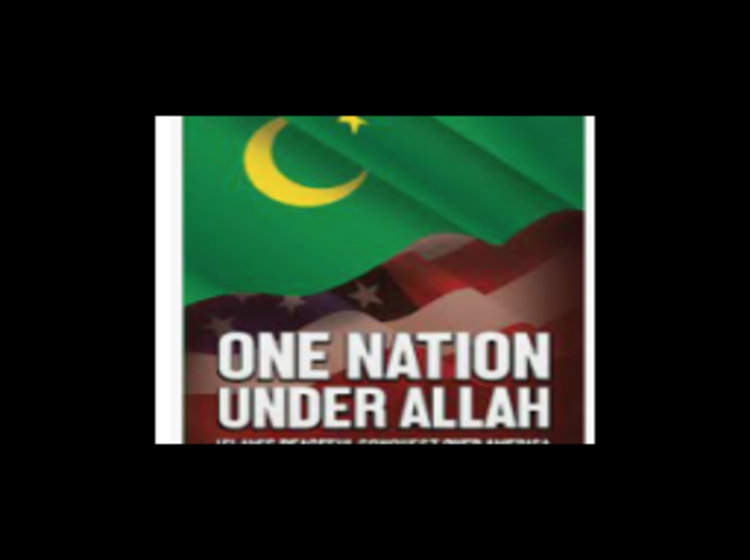 A Virginia high school graduation was taken over by Islamic extremists this week, in an effort to Islamize the ceremony. Sharia-compliant students at Justice High School not only injected Islam into the graduation speech, but a Muslim school board member also told the students to “remember their jihad.” 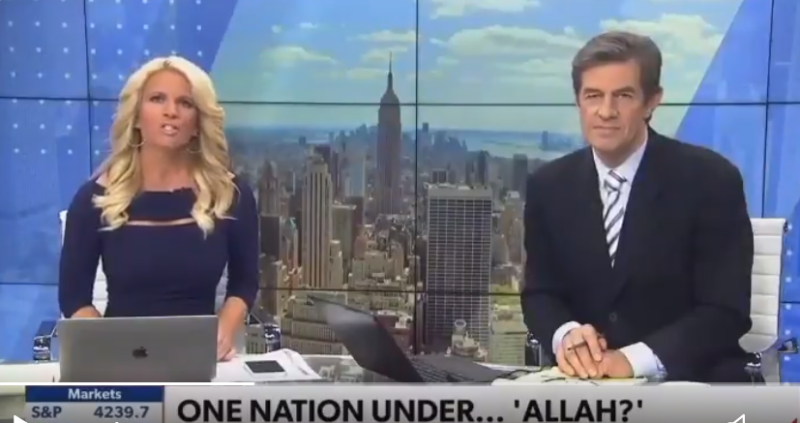 Gateway Pundit (h/t Nita)  Fairfax County Muslim school board member Abrar Omeish told the graduating class that they were entering a world filled with “racism, extreme versions of individualism and capitalism, white supremacy,” and told them to “remember their jihad.”

The class president then led what she called “the nation’s anthem,” referring to the pledge of allegiance, in which she said the U.S. was “one nation under Allah.” Omeish was out of view of the camera, but a picture from another recent graduation shows her as the only person without her hand over her heart during the pledge.

The president of the student government then introduced Omeish by noting that she was “Virginia co-chair for the Bernie Sanders campaign” and that her father, Esam Omeish, was a “leader and a board member of the Dar al-Hijrah Islamic Center” who “raised his daughter to be an outspoken woman.”

Dar al-Hijrah is a mosque attended by two of the 9/11 hijackers as well as the shooter in the 2009 attack on Fort Hood. Its imam was Anwar al-Awlaki, who President Barack Obama ordered killed by drone strike for plotting terrorism for Al Queda. Omeish noted that her father was in attendance at the graduation.

The Department of Treasury’s Enforcement Communications System (TECS) records note that Dar al-Hijrah “is a mosque operating as a front for Hamas operatives in U.S.,” “is associated with Islamic extremists,” “has been under numerous investigations for financing and proving aid and comfort to bad orgs and members,” has “been linked to numerous individuals linked to terrorism financing,” and “has also been associated with encouraging fraudulent marriages.”

Global Muslim Brotherhood Watch Anwar al-Awlaki, the American Muslim cleric of Yemeni descent who was linked to many terrorist plots and attacks and who was killed by a US drone strike in September 2011, had once been the Imam at Dar Al-Hijrah prior to 911. Other Individuals convicted/indicted in terrorism-related cases that have been known to have attended Dar Al-Hijrahh include:

Filed Under: Islam in America