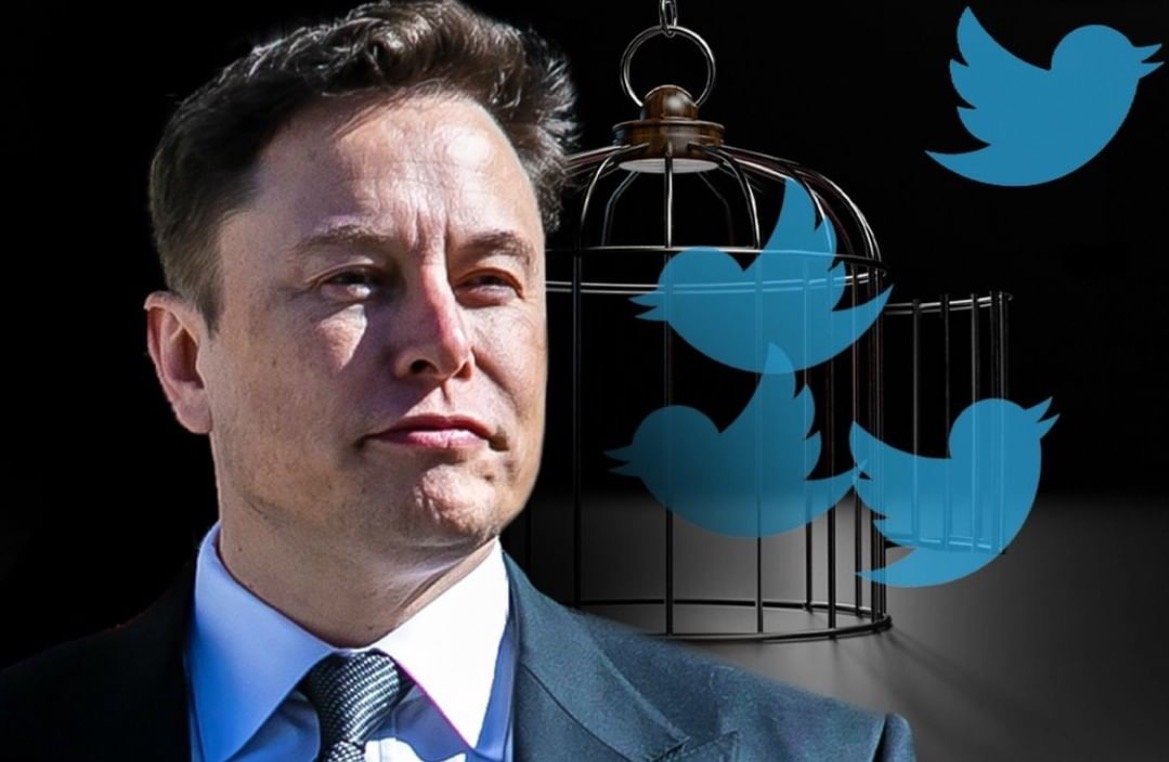 On Friday, Elon Musk moved one step closer to completing his $44 billion acquisition of Twitter after the highly-publicized takeover deal officially cleared the federal regulatory waiting period under the Hart-Scott-Rodino Antitrust Improvements Act (HSR) of 1976.

Immediately after announcing his planned acquisition of the influential Big Tech platform, Federal regulators opened a review, as is required by law when transactions of this caliber are processed. The review involved officials from the Department of Justice (DOJ) and the Federal Trade Commission (FTC), who had the authority to request additional records about the transaction in order to assess its legality, but regulators did not request any additional information, according to Fox Business.

“The HSR requires companies to give advance notice of transactions above a certain threshold to the Federal Trade Commission and Department of Justice. The agencies have 30 days from the notification to pursue an initial investigation of the transaction to determine whether additional information is needed to assess its legality.  Neither agency requested additional information.

In short, the 30-day review was unable to pinpoint any reason to prevent Musk from purchasing Twitter, which clears the billionaire Tesla founder – federally – to move ahead with his purchase, but he still has several other hurdles to clear in order to finalize the takeover.

The main one is the final approval of the deal from Twitter’s current shareholders and board, in addition to any other remaining “regulatory approvals,” according to a statement by Twitter.

Nevertheless, now that Musk has passed the FTC and DOJ tests, the deal is expected to be finalized sometime before the end of 2022.