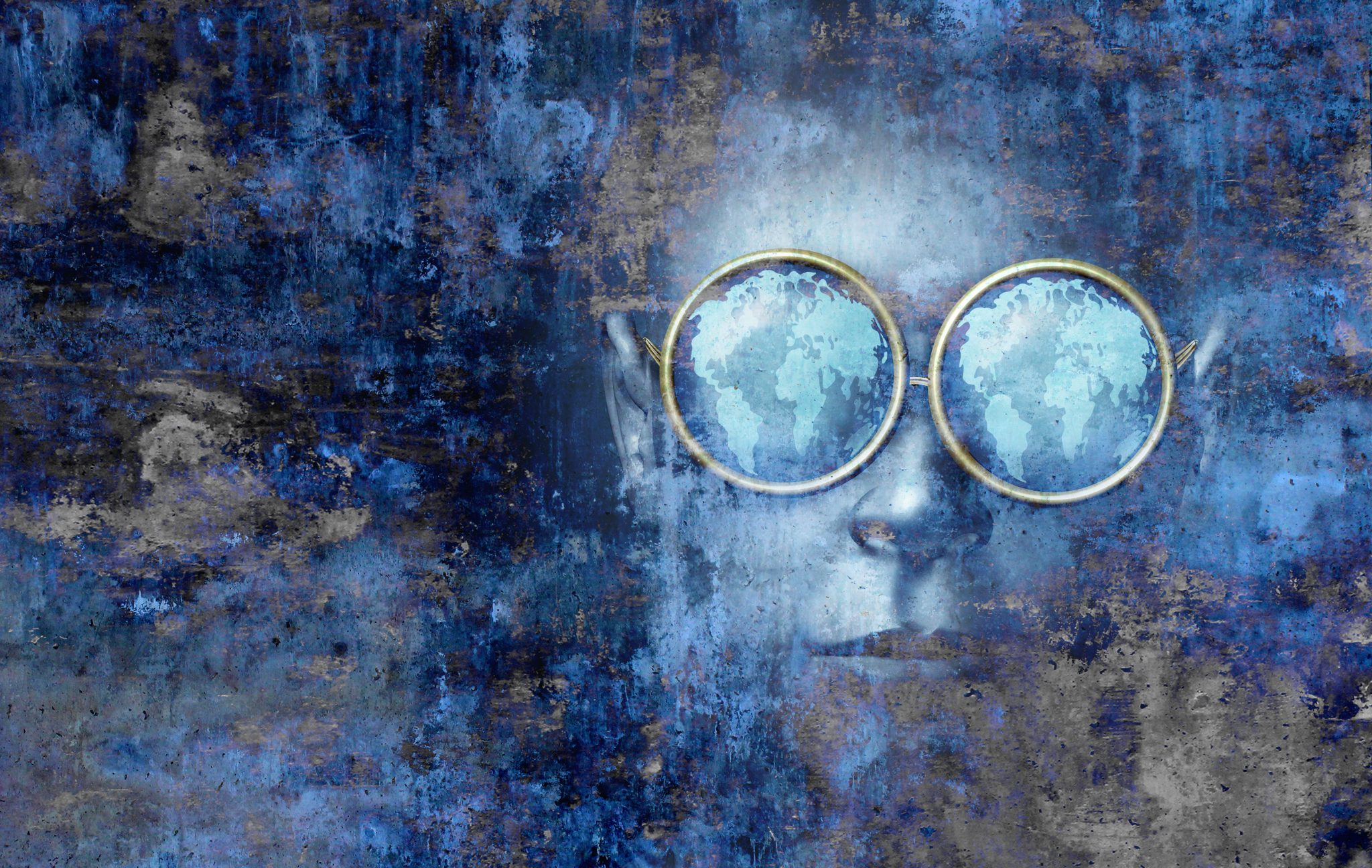 There are over 400 three-letter agencies in the U.S., many of which have been acting as their own government for over a hundred years, going unchecked while operating outside the Constitution. Their overreach has sought to control every industry from the top down, every consumer and small business, and blaze straight through the Federal Reserve and financial systems into everyone’s wallet. If there is one big takeaway from the Supreme Court ruling, it is the fact that it is far past time to put an end to this shadow government who has worked to remove the freedoms of the American people and undermine the Constitutional process.

“Congress certainly has not conferred a like authority upon EPA anywhere else in the Clean Air Act. The last place one would expect to find it is in the previously little-used backwater of Section 111(d).” – Chief Justice Roberts

Through their radical “climate change” agenda, they are seeking to destroy the environment, farmers, plant life, and food supply, while building a smart control grid, an unaffordable and inadequate energy supply system, and a reckless automotive industry, as they corral people into cities and try to force them out of their homes into poverty. There is only one way to achieve these so-called “climate change” goals, and it is through mass depopulation through this destruction. This global agenda must be stopped, and it must be stopped now. It can be done, but it will require a global unity, citizens across the world, and legislatures to block and overpower the globalists behind this scheme. They are counting on everyone failing – let’s prove them wrong.

• Supreme Court ruled the EPA doesn’t have the authority to create generation shifting in new energy, but Congress does.

• The EPA is still authorized to regulate greenhouse gases from existing and new power plants, vehicles, gas, and oil, but not reduce the level of emissions based on “new” energy sources that haven’t been made law by Congress, which ultimately would have causedRead More