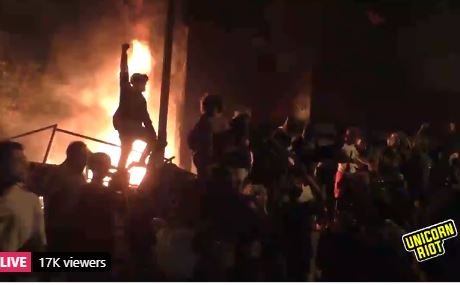 The final question of the night by debate “moderator” Chris Wallace was to ask President Trump and Joe Biden to tell his supporters not to riot.

Violent leftist groups have rioted and looted in city after city across the US since May. Leftist rioters have caused over a billion dollars in damage. In Minneapolis over 1,500 buildings and businesses have been damaged or destroyed.

For Wallace to ask Trump supporters to quit rioting is an absolute disgrace!!!

Chris Wallace was an embarrassment to journalism.