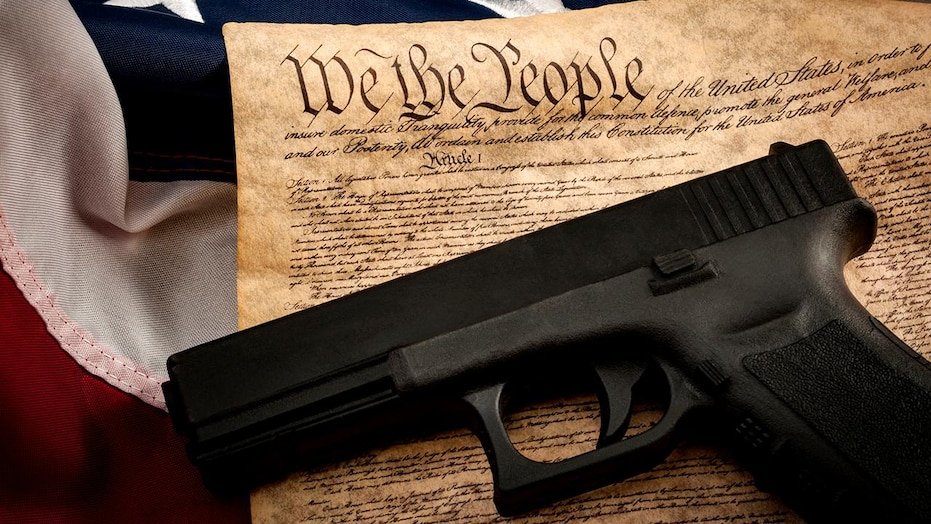 The resolution passed with an overwhelming 4-0 vote on Thursday evening.

The evening before the vote, Jackson wrote “as your county commissioner, I recognize the second amendment and fully support it. I will use my full due diligence to protect your God given rights.”

As a sanctuary county, local law enforcement will not use any resources to enforce any unconstitutional gun laws.

The resolution had wide support throughout the county, which is solidly red.