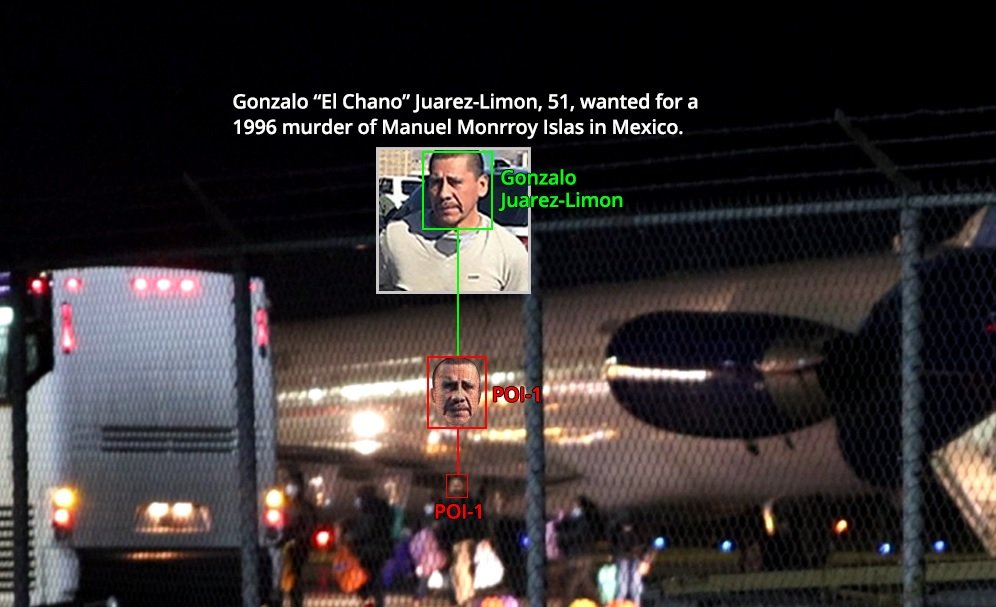 Earlier today we reported how Pennsylvania Democrat Governor Wolf claimed the flights of illegal immigrants into his state only carried children who were transported through the state.  We have evidence that what he said is not true.

We reported this morning how PA governor Wolf claimed only “children passed through” the state when he was asked about a planeload of illegal aliens arriving in his state.

This was not true.  The illegal aliens flying into PA are mostly adults and some are potentially very dangerous individuals.

Governor Wolf is not an honest person.  He has proven this over and over and over.  What person in their right mind would invite murderers into their state?