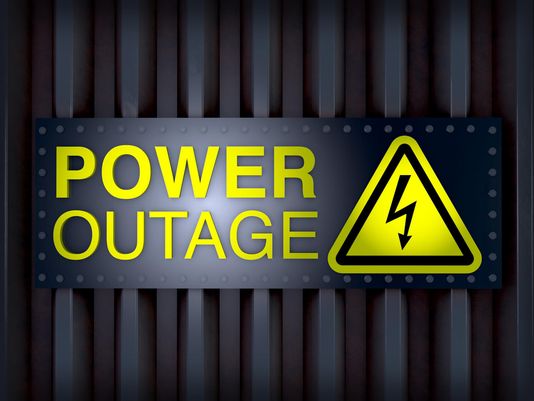 The utility company alerted customers it turned power off to prevent more fires in response to gusty winds.

The Caldor fire in the northern Sierra Nevada had burned an estimated 50 homes in and around Grizzly Flats, a town of about 1,200 people, fire officials said at a community meeting.

To the north the Dixie Fire — the largest of some 100 active wildfires in more than a dozen Western states — was advancing toward Susanville, population about 18,000.

Meanwhile, Pacific Gas & Electric announced it had begun shutting off power to some 51,000 customers in small portions of 18 northern counties to prevent winds from knocking down or fouling power lines and sparking new blazes.

The utility said the precautionary shutoffs were focused in the Sierra Nevada foothills, the North Coast, the North Valley and the North Bay mountains and could last into Wednesday afternoon.