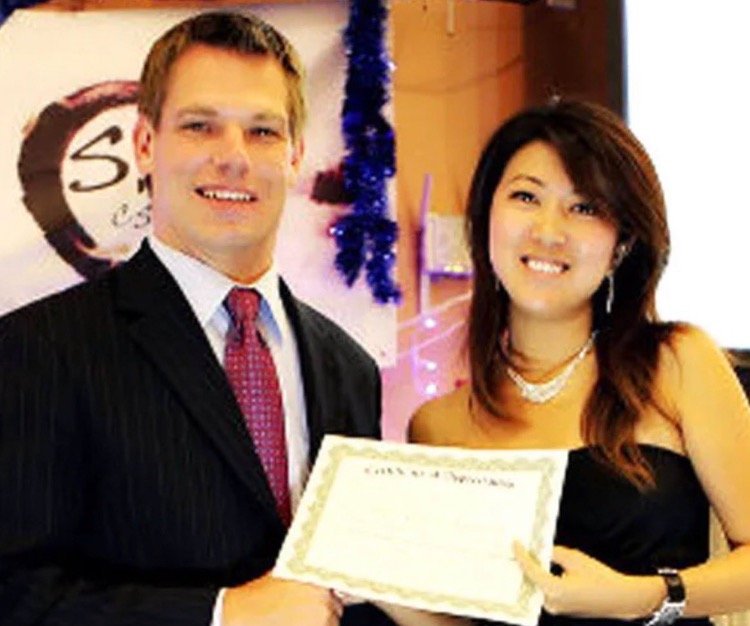 Fang Fang was a “bundler” for Eric Swalwell and other Democrat candidates but it was also reported the Chinese spy had an intimate relationship with Swalwell.

In December a source on Capitol Hill confirmed to the Federalist that Swalwell indeed had a sexual relationship with Fang Fang.

“A source on Capitol Hill confirmed to The Federalist today that Rep. Eric Swalwell had a sexual relationship with communist Chinese spy Fang Fang. The FBI finally briefed congressional leaders today on the details of Fang Fang’s interactions with lawmakers on behalf of communist China.” -Via Federalist co-founder Sean Davis in December.

Despite this Chinese spy scandal, Swalwell was re-appointed to the House Intelligence Committee and has access to some of the nation’s most highly classified information.

House Speaker Nancy Pelosi on Friday confirmed that she’s keeping Rep. Eric Swalwell on the House Intelligence Committee despite questions swirling about his relationship with Chinese spy Fang Fang, who seduced US politicians as part of her work.

“The American people elected a Democratic House Majority that would be relentless in our work to promote their security – both by defending their economic security here at home and our national security abroad,” Pelosi said in a statement.

“On the Intelligence Committee, these Members will be effective forces in keeping the American people safe, as we confront our nation’s adversaries, adapt to new threats and work with our allies.”