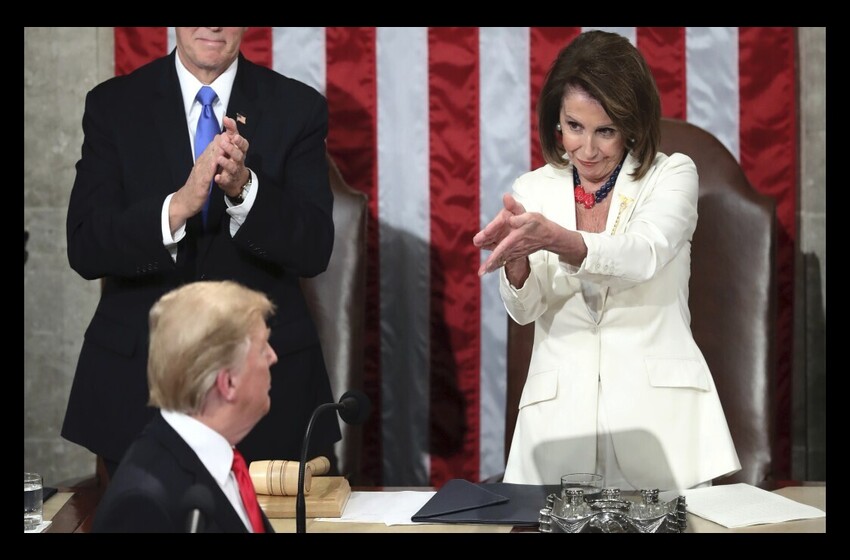 House Speaker Nancy Pelosi took aim at President Trump, saying she can’t wait for him to leave office and firing off insults about his physical appearance.

“I’m counting down the hours ‘til he’s gone,” Pelosi said, according to a Tuesday Politico report. “I plan to pull him out of there by his hair, his little hands, and his feet.”

The remarks came as Democrat and Republican lawmakers were stuck in contentious negotiations over what eventually became a $2.3 trillion coronavirus relief and government funding bill.

Politico noted that Trump was mostly absent during the negotiations, instead focusing much of his attention on the lawsuits disputing the presidential election results. A White House spokesperson signaled that Trump does plan to sign the bill, saying the president looks forward to lawmakers “sending a bill to his desk imminently for signature.” 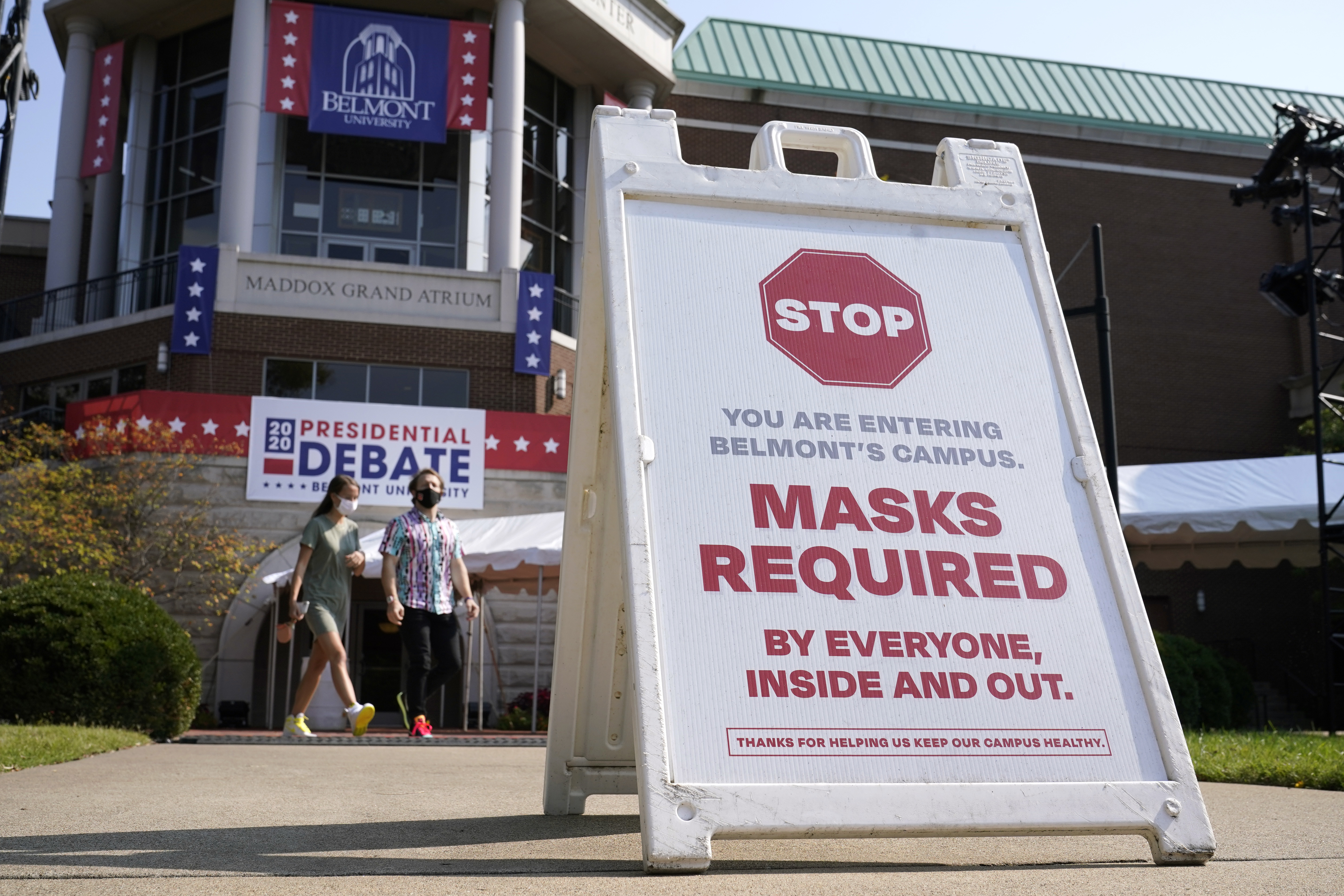 While Pelosi and Trump have never been particularly friendly, their relationship has become even more icy since Democrats took control of the House during the 2018 midterm elections. Forced to negotiate with their opposing parties, the president and Pelosi had several tense meetings that eventually led to the two not speaking for over a year. Treasury Secretary Steven Mnuchin represented Trump during most of the coronavirus relief bill negotiations.

“I don’t speak to the president. I speak to his representative,” Pelosi told CNN in October.

Trump has countered that negotiations stalled because Democrats didn’t want to give him a political victory before the election.

“I know Pelosi, I know Schumer very well. They don’t want to make a deal because they think it’s good for politics if they don’t make a deal,” Trump said last month about the coronavirus relief talks. “I’m taking the high road by not seeing them. That’s the high road.”