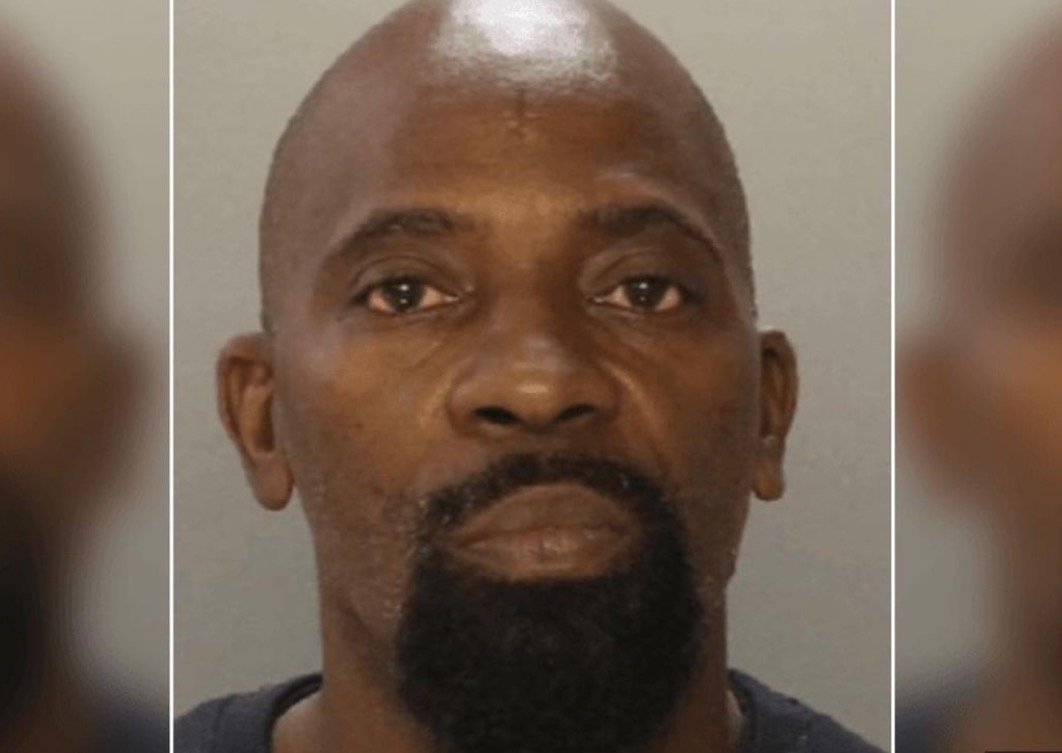 A Pennsylvania Democrat Commissioner was arrested and charged last week for raping a 15-year-old boy back in 2017.

50-year-old Marvin Smith reportedly lured the teen into his car in Philadelphia in August 2017.

According to reports, Smith told the juvenile he would give him a ride home, however, he drove the boy to a remote park and sexually assaulted him.

The juvenile reported the sexual assault to Philadelphia police in April 2019.

It is unclear why the investigation into the sexual assault of a minor took more than two years before Smith was arrested.

Darby Township commissioner Marvin Smith was arrested for allegedly sexually assaulting a 15-year-old boy after luring him into his car in Philadelphia in 2017.

Smith, 50, is a Democrat elected as the commissioner representing Darby Township’s First Ward in 2019. He is charged with rape, statutory sexual assault, luring a child into a motor vehicle and other offenses, Philadelphia Police Department spokesperson Eric McLaurin confirmed on Friday.

Smith turned himself in Tuesday. A warrant had been issued for his arrest on Nov. 22. Court documents show Smith posted his $100,000 bail on Wednesday and was released pending his next court date scheduled for Jan. 5

In April 2019, the boy told Philadelphia police he had been sexually assaulted by Smith on Aug. 12, 2017, McLaurin said. The alleged victim was 15 at the time of the incident.

According to court documents, Marvin Smith was released from jail after he posted a $100,000 bail pending his Wednesday court date.