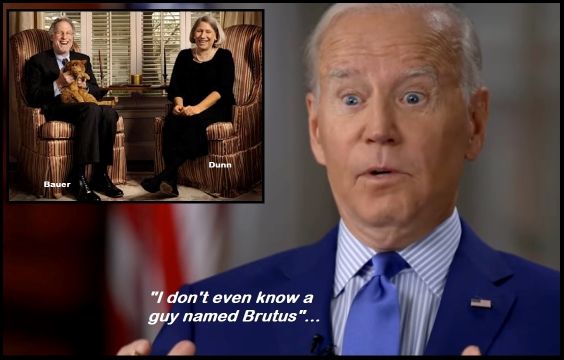 According to multiple media report [See Here and See Here] Joe Biden’s attorneys coordinated a friendly FBI search their client’s Delaware residence.  Lawyers for Biden were present and overseeing the FBI review of the home, when additional classified documents were discovered.

Interestingly, the Biden lawyers seemingly admit their client had been taking classified documents home for quite some time.  According to their statement (emphasis mine):

“DOJ took possession of materials it deemed within the scope of its inquiry, including six items consisting of documents with classification markings and surrounding materials, some of which were from the President’s service in the Senate and some of which were from his tenure as Vice President. DOJ also took for further review personally handwritten notes from the vice-presidential years.”   (link) 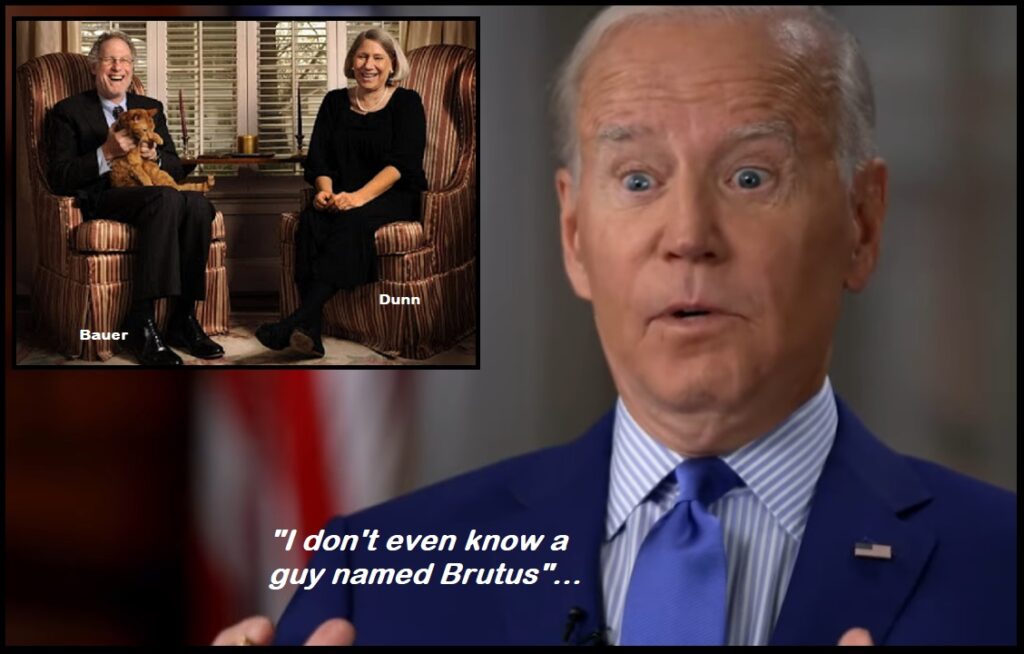 That statement was written by Joe Biden’s personal attorney, Bob Bauer.  That’s interesting on many levels, including the fact that Bob Bauer is married to Anita Dunn. Mrs. Anita Dunn is one of the original people who helped put Barack Obama in the White House; and Dunn worked with President Obama throughout his terms.  Additionally, Anita Dunn is on the short list to replace Biden’s outgoing Chief of Staff, Ron Klain.

Many people have wondered if Joe Biden was being set up for failure over this classified document scandal.  In my opinion, the entire operation is being managed – but not to remove Biden, simply to control him and ensure he doesn’t run again.

When it comes to the insurance of their ideological long-term goals, democrats play cutthroat politics much better than most imagine.  Ask Bernie Sanders what it’s like to be viewed as an impediment to the ideological quest, and what lengths his party will take to cut you down.

Now overlay Joe Biden’s personal lawyer, Bob Bauer.   Think about who exactly it was discovering these documents and why.  If Obama is the silent partner in the background of the Biden administration, then Dunn is the operational manager.  If Dunn is the operational manager, then her husband is very useful as the principle’s attorney.  From the big picture, it sure looks like Bauer is playing the role of Brutus. 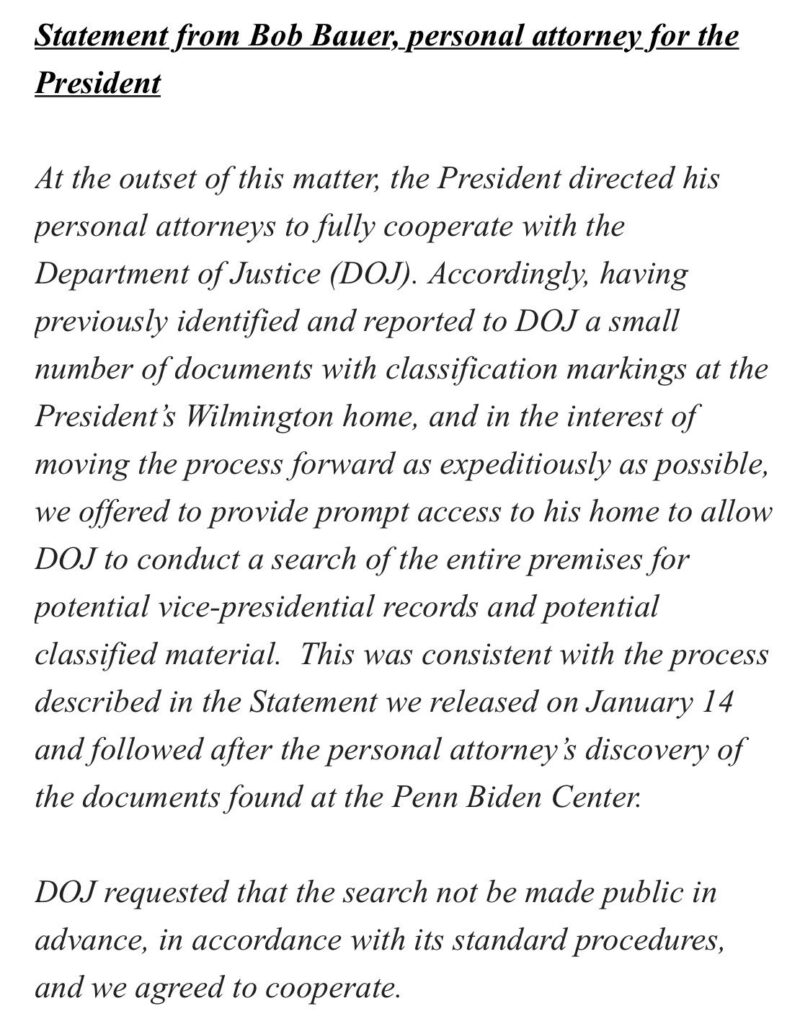 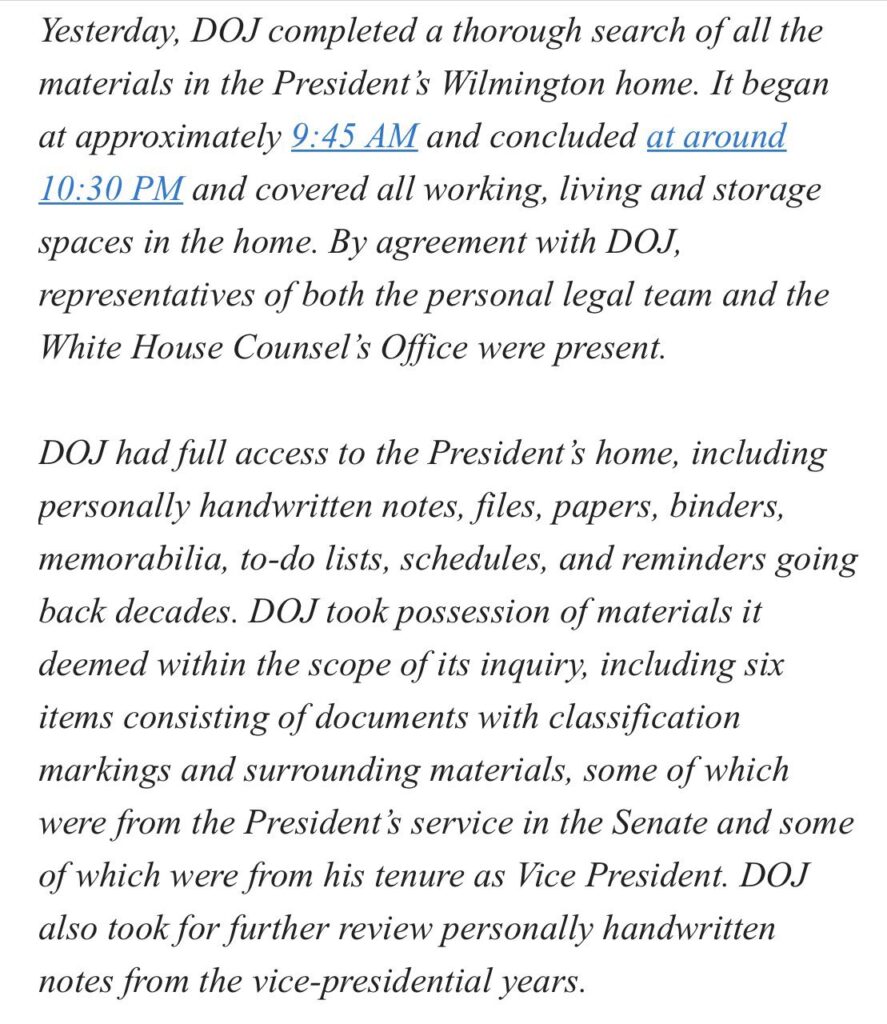 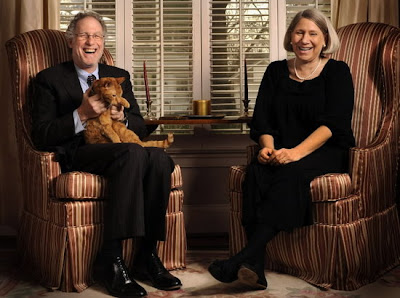