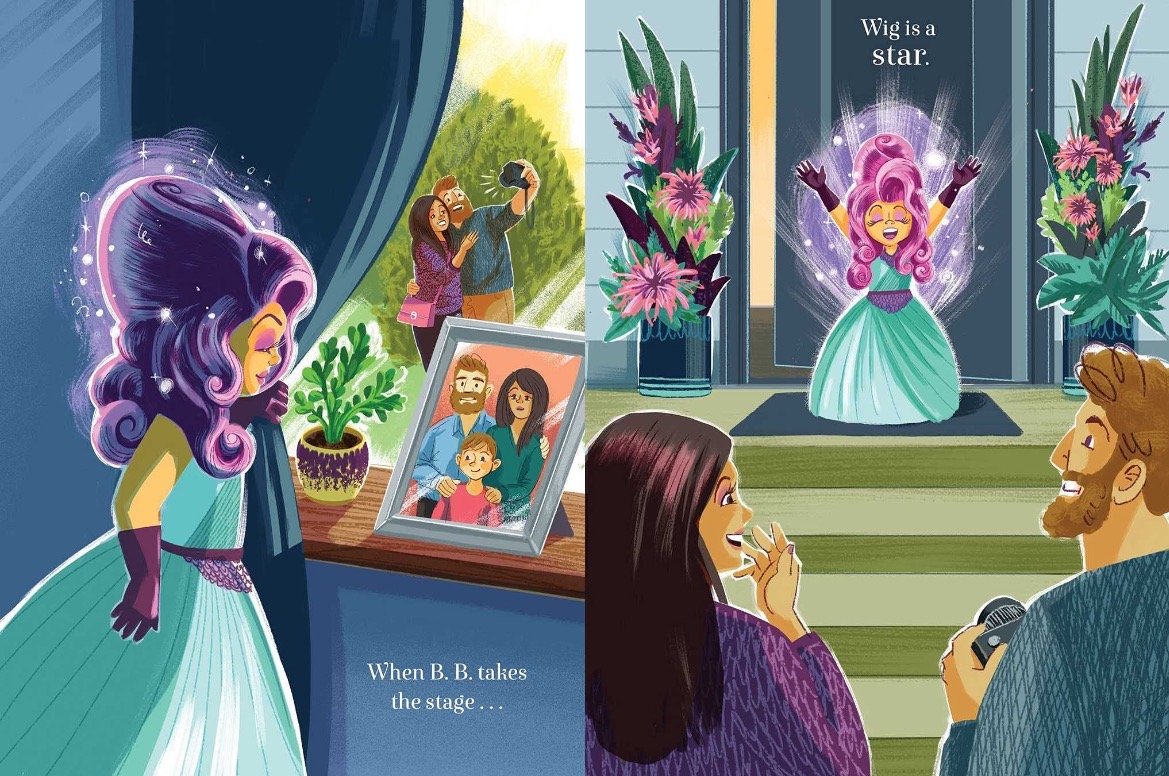 Pizza Hut featured a book about “drag kids” as part of its reading incentive program aimed at children as young as pre-kindergarten.

A book about drag kids titled “Big Wig” was promoted to children as young as 4.

The book celebrates little boys who perform for adults while dressed in wigs, heavy make-up and dresses.

“When a child dresses in drag to compete in a neighborhood costume competition, he becomes B. B. Bedazzle! A key part of B.B. Bedazzle’s ensemble is a wig called Wig. Together they are an unstoppable drag queen team! But Wig feels inadequate compared to the other, bigger wigs. When Wig flies off B. B.’s head, she goes from kid to kid instilling confidence and inspiring dreams in those who wear her,” the book’s description read.

@pizzahut sponsors a program which incentivizes kids in PreK-6th grade to read books. This week, one of their suggested books is “Big Wig.” A book about a child who becomes a drag performer. pic.twitter.com/5FTQC5ubCo

Photos from the book about “drag kids” promoted by Pizza Hut:

As mentioned by @[email protected] is sponsoring a program to encourage kids to read these books. They want your kids to be drag queens. pic.twitter.com/ozZqKVmJrG