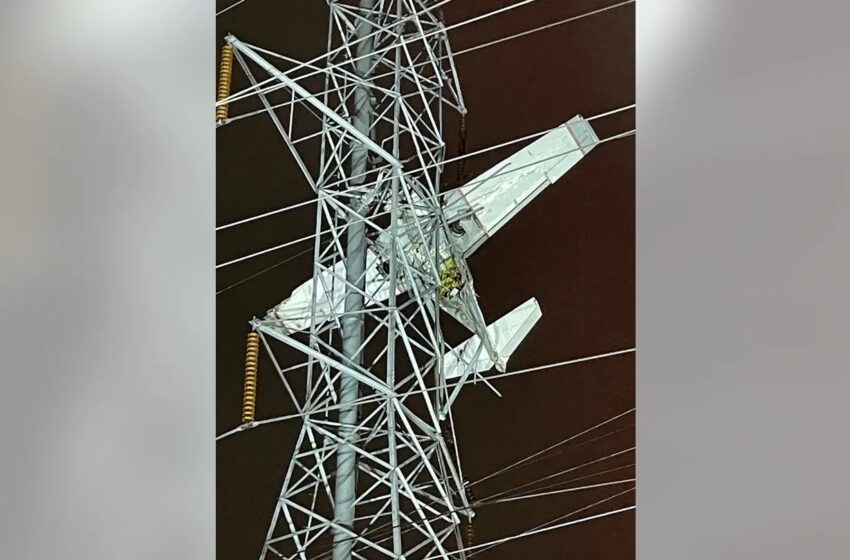 The crash left over 85,000 people without power in the DC suburb.

The incident occurred at approximately 6:15 p.m. in the Montgomery Village section of Gaithersburg.

Two people were trapped inside the plane, which was suspended roughly 100 feet in the air.

Rescue crews were able to get the occupants out, and both were uninjured.

“Electric crews are assessing the damage, a tweet from the power company read, and they are working closely with county fire and EMS crews,” Fox News reports.

PHOTO OF PLANE ENTANGLED IN WIRES: here’s our first look through #Fox5DC photographer @wagener_joe lens. Last report from Fire and EMS is that pilot and passenger are ok and communicating with 911. #Fox5DCpic.twitter.com/39m4fIxowa

“We are awaiting clearance to the scene before crews can begin work to stabilize the electric infrastructure and begin restoring service,” Pepco said.