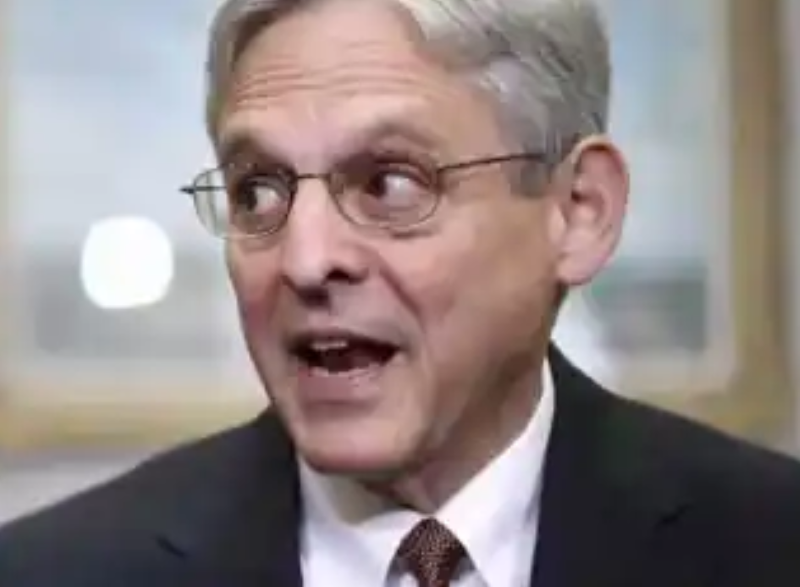 The FBI has a personal workstation in the Washington office of Perkins Coie, a law firm with deep ties to the Democratic Party and the debunked Steele dossier and Alfa bank conspiracies.

Perkins Coie serves as Hillary Clinton’s handmaidens. The law firm handled funds from Hillary’s DNC and her campaign to FusionGPS. They were trying to destroy the Trump presidency. The firm is also involved in trying to overturn smaller elections such as District 22 in New York. They’re very dirty players.

This adds to the perception of the FBI as a politicized and weaponized force of the Radical-Left Democrat Party.

These fears about a politicized FBI began with the exposure of Crossfire Hurricane as a bogus operation launched in 2016 to pursue conspiracy theories about Trump-Russia collusion.

“The workstation at Perkins Coie is one of several secure sites the FBI has scattered throughout Washington at private law firms, cybersecurity businesses and third-party vendors. The stations, known as Sensitive Compartmented Information Facilities, are designed for FBI officials and third parties to discuss and view sensitive materials without fear of spying or surveillance,” according to The Washington Times.

This arrangement and the details were and are secret.

“An FBI spokesperson declined to provide The Washington Times with a list of businesses that house SCIFs.

This became public only last week. An attorney for the firm disclosed it in a letter to Republicans on the House Judiciary Committee.

“The Times obtained a copy of the letter, authored by Michael D. Bopp, an attorney for Gibson Dunn, a firm representing Perkins Coie.

“In the letter, Mr. Bopp says the SCIF has “been in continuous operation” since March 2012.

Republicans are calling it a massive conflict of interest. Perkins Coie raked in more than $40 million from Democrats, their PACS, and operatives in the 2020 election.

Durham Bombshell: Clinton/Perkins Coie Allies SPIED on Trump While He Was PresidentFebruary 12, 2022In “Home of News, Politics & Opinion”