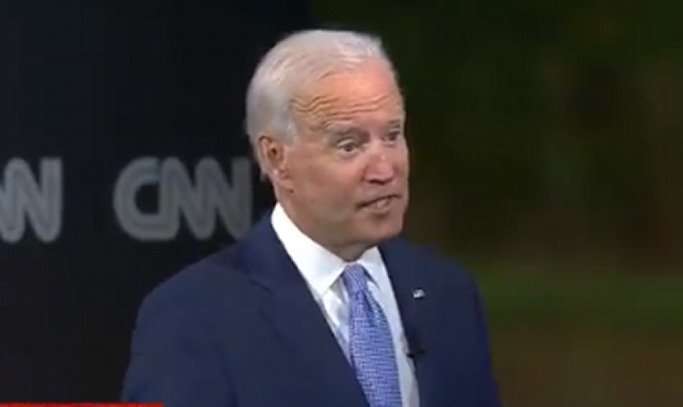 A new poll has found that a majority of Americans expect the economy to get worse under Joe Biden.

It’s rather easy to see how they reached that conclusion.

Biden has been president for barely a month and has already killed thousands of jobs with the stroke of a pen.

President Joe Biden has 36 executive orders under his belt, so Americans have had a quick glimpse into what’s in store for the next four years. The rapid changes in fundamental policies, such as energy policy, have felt like drinking from a firehose, and many Americans may not be aware of the costs of re-entering the Paris Accords. However, even without a full understanding of how these policy changes will roll out, the mood of American adults does not seem all that rosy.

Biden has yet to break into positive territory on Rasmussen’s Daily Presidential Tracking Poll. Today, his favorability stands at a net -5, and it has dipped as low as -7 since his inauguration.

These scores are astonishing given all of the nearly reverent coverage the administration and Biden family are getting from the corporate media. Biden had interviews before the Super Bowl and during halftime. White House press briefings have been no more challenging than the Super Bowl puff pieces.

Despite the fawning press, late-night show hosts, and cultural elites, Americans do not seem to be convinced. In a new Rasmussen poll, 54% of American adults say the economy will worsen over the next 12 months or remain the same. Only 37% predict it will get stronger.

Following President Trump’s inauguration, 50% reported thinking the economy would be better in a year, which was the highest number recorded by Rasmussen since the company started asking the question in 2009. Americans were correct four years ago. We can all hope they are wrong now.

Is there any wonder why he is not taking questions?

Biden again refused to take questions after his speech on the economy yesterday.

People are losing their jobs right now because of his executive orders, and they deserve answers.

Nothing Biden is doing signals his desire to return the economy to its pre-COVID strength.