by Mica Soellner 4 hours ago
Portland police said their on-scene investigation in a city park where an officer-involved shooting took place was disrupted by protesters on Friday.

Deputy Police Chief Chris Davis said a white man in his 30s, suspected to have a weapon, was shot and killed by police in Lents Park. An investigation was completed and cleared at the scene, but authorities said they had to create a blockade around the area to keep an angry crowd of demonstrators away.

“The hostile crowd estimated to be over 100 people tore down crime-scene police tape and encroached on the work area,” police said in a press release. “Officers were hit with sticks and full water bottles were thrown at them.” 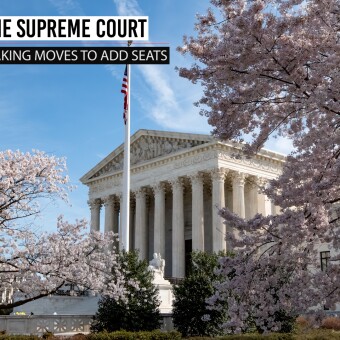 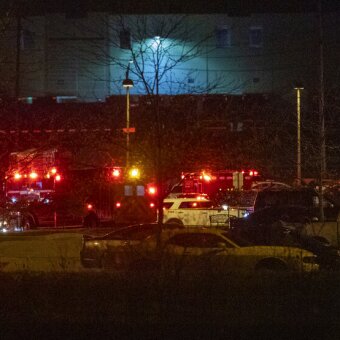 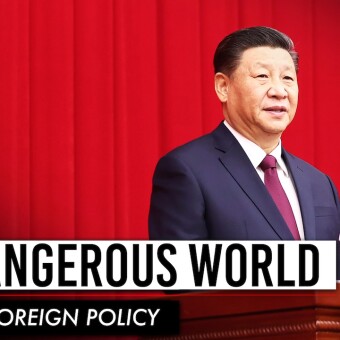 Police said a group of people tried to grab an officer’s baton, and at least one officer’s tires were flattened. Smoke canisters were used as a crowd-control tactic, but no tear gas was deployed. No officers were injured, and no arrests were made.

Officers came to the scene around 9:30 a.m. and confronted the suspect, who died by the park’s ballfield before emergency personnel could arrive.

Police did not reveal whether the suspect’s weapon was recovered but said the officer who fatally shot the man is an eight-year veteran of the department. The officer has been placed on administrative leave, and a name is expected to be released on Saturday.

Todd Littlefield, who lives nearby, said he went over to the park after he heard a gunshot.

“I was just getting in my truck, and I heard a loud shot,” Littlefield told the Oregonian.

A group of protesters reportedly arrived about 90 minutes after the shooting, which also comes amid high tensions surrounding police-involved deaths, particularly those of black people.

Letha Winston, the mother of a black man who was shot and killed by city police in 2018, was one of the demonstrators who came to voice her concerns.

“We’re sick and tired of you killing people!” Winston shouted through a megaphone.

Portland Mayor Ted Wheeler, who visited the park, encouraged everyone to protest peacefully.

“These shootings always are traumatic for everyone involved and for our community, regardless of the circumstances,” Wheeler said in a statement. “I recognize why people are concerned and possibly angry. While our understanding of this incident evolves, I urge everyone to proceed with empathy and peace.”

Portland has been the site of some of the most intense demonstrations since last year, especially those focused on police reform after George Floyd, a black man, died in police custody in Minneapolis after an officer knelt on his neck for more than nine minutes.

Far-left protesters have also been critical of Wheeler, who faced mounting pressure to resign over accusations that he didn’t do enough to clamp down on police use of force or stop growing violence. Last year, protesters lobbied the Portland City Council to cut $50 million from its police department, but the council only went as far to strip $16 million.