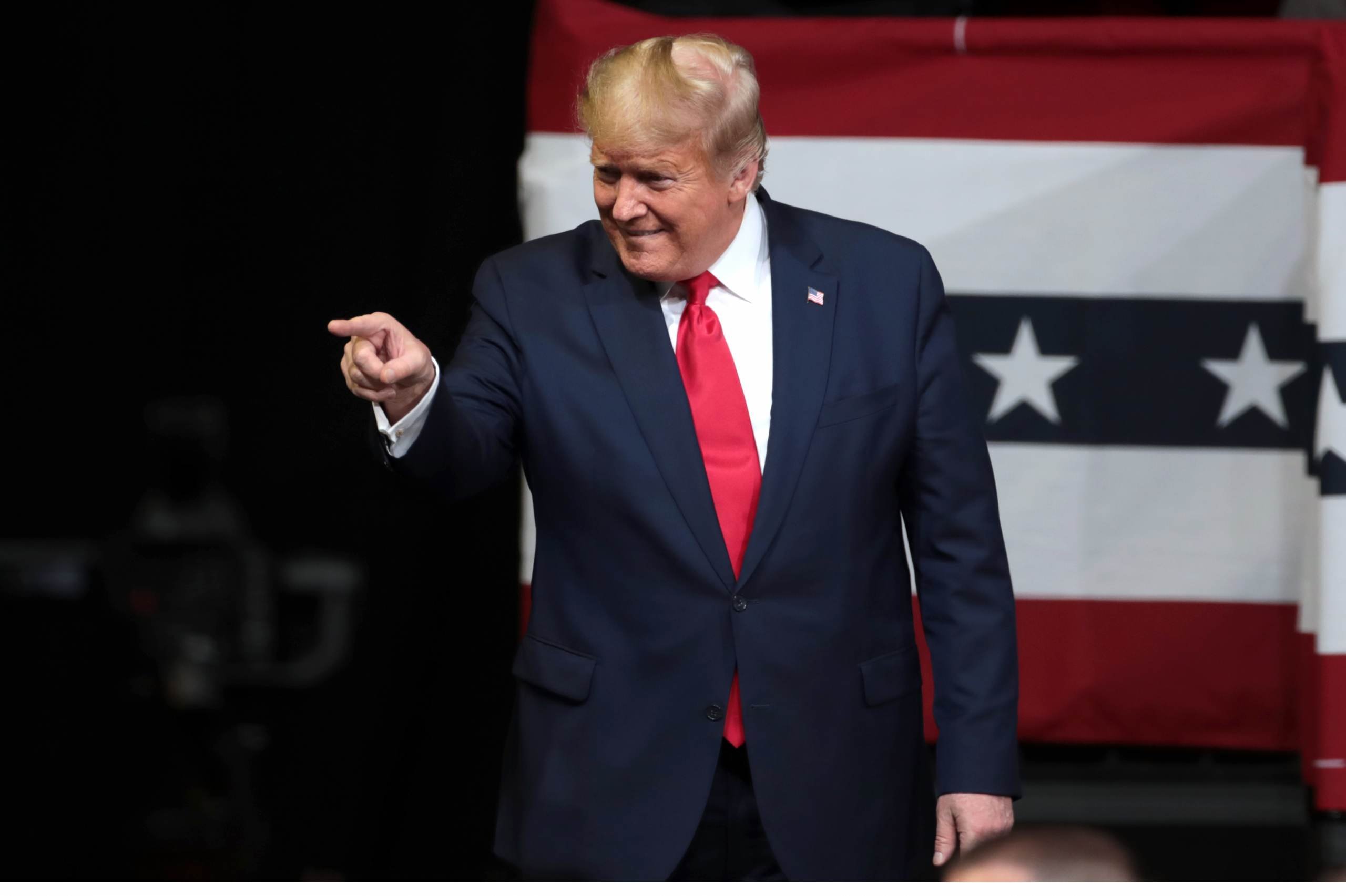 President Donald Trump released a new statement regarding the recently concluded hearing on Arizona Forensic audit. The 45th President promised to discuss it at his rally tomorrow in Georgia.

Today, we finally saw the long-awaited results from the Arizona Senate’s historic full forensic audit of the 2020 Maricopa County election.

The result shows that there were numerous discrepancies found in the audit. Here are some of the findings:

Canvass showed over 3,400 more ballots were casted than recorded Over 9,000 more mail-in ballots were received and recorded than the official number of mail-in ballots sent out by the countyPrecincts show more ballots casted on election day than people who showed up to vote. 1,551 extra votes.Approximately 2,500 ballots were shown in the early vote returns that do not have a voter listed as casting them. Over 255,000 early votes shown in the county final vote file that do not have a corresponding entry in the early voting returns fileOver 23,000 voted by mail after moving after the October 5th cutoff2,382 voters casted votes in Maricopa county, in person, after moving out of the countyOver 2,000 voter who moved out of Arizona during the 29 days before the election were given a full ballot instead of a presidential-only ballot.Close to 300 deceased voters potentially vote.There are an unprecedented number of discrepancies in the vote total. This could only happen through malicious actions or severe incompetence from Maricopa county officials.Too many discrepancies to declare an outright winner of Arizona’s electoral votes.

President Trump released a statement on this historic win in Maricopa County.

“I will be discussing the winning results of the Arizona Forensic Audit, which will show 44,000 possible illegal ballots cast, tomorrow at the Great State of Georgia rally, which will be packed.”