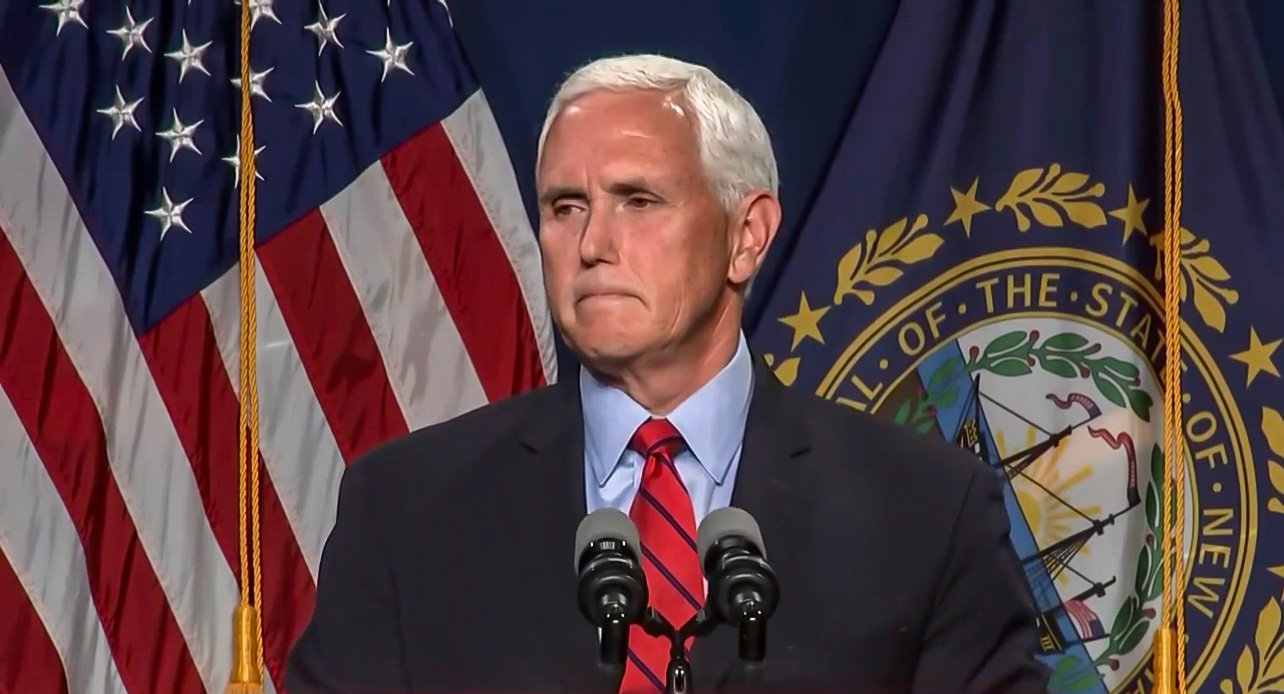 President Trump released a statement pointing out that recent events show Pence had every right to not certify the 2020 Election results on January 6, 2021.

President Trump released a statement today indicating that there is now proof that the Constitution allowed for his former Vice President Mike Pence to not certify the corrupted 2020 Election results on January 6, 2021.

President Donald Trump claimed Tuesday that Vice President Mike Pence could single-handedly reject certain electors during Congress’ Electoral College certification process, turning up the pressure on him to help overturn the results of the election.

“The Vice President has the power to reject fraudulently chosen electors,” Trump tweeted…

Pence, in his role as president of the Senate, is scheduled to preside over Congress’ certification of the results Wednesday, as detailed by the 12th Amendment. But he can’t intervene in the process.

“One of the points of the Electoral Count Act is to constrain the vice president given this earlier episode and make it clear that he’s a presider, not a decider,” said former Federal Election Commission Chairman Trevor Potter, president of the Campaign Legal Center.

However, President Trump points out that Pence did have the right and even duty to not accept the fraudulent results in the 2020 Election.  The evidence is that the current Senate is trying to pass legislation that would prevent a Vice President from doing this in the future.

Mike Pence let down the entire nation when he certified the fraudulent results in the 2020 Election.  He had every right and the duty to do what was right and he chose to side with corruption instead.