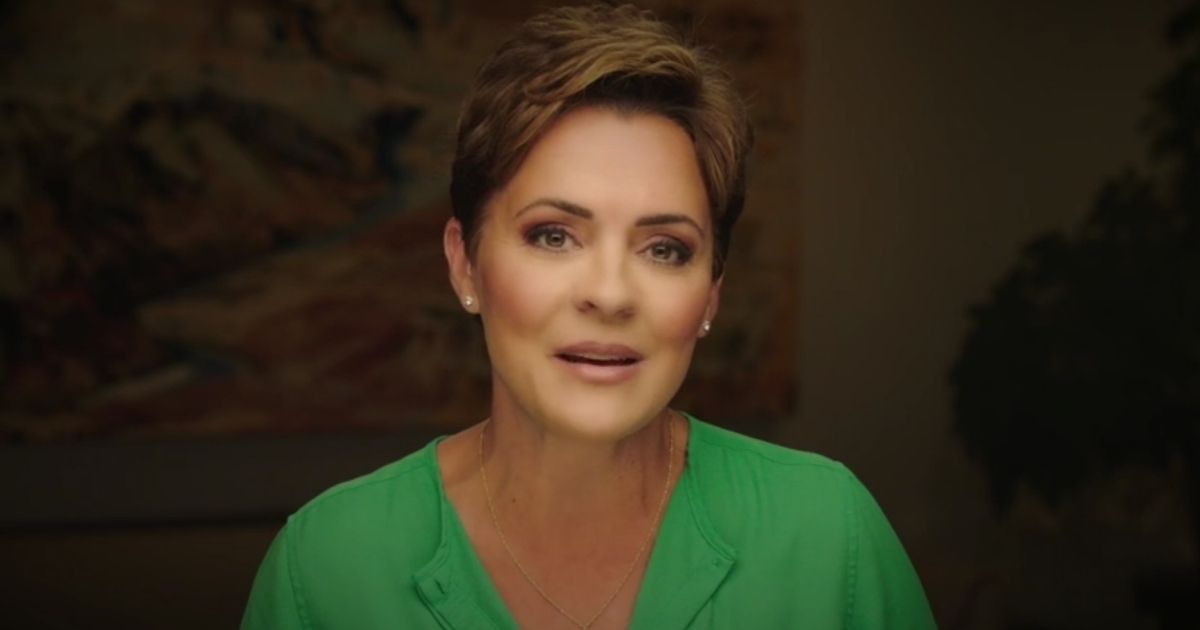 President Donald Trump came under massive amounts of fire recently for saying, “So, with the revelation of MASSIVE & WIDESPREAD FRAUD & DECEPTION in working closely with Big Tech Companies, the DNC, & the Democrat Party, do you throw the Presidential Election Results of 2020 OUT and declare the RIGHTFUL WINNER, or do you have a NEW ELECTION? A Massive Fraud of this type and magnitude allows for the termination of all rules, regulations, and articles, even those found in the Constitution. Our great “Founders” did not want, and would not condone, False & Fraudulent Elections!”

Obviously, it would be frustrating for President Trump to ask legal advisors what can be done about certified results from fraudulently constructed elections.  The reply from the legal advisors around the state certification would frustrate anybody, because the constitution permits fraudulent elections.   The decision on how to conduct elections is entirely up to the states.

The states, via state legislature, determine their election rules, laws and outcomes that eventually lead to state certification.  If a state wants to block voters, impede voters, or manipulate the voting outcome, there is generally nothing in federal law to stop them – as long as the state or county does not break federal laws protecting classes or protected categories of persons.

END_OF_DOCUMENT_TOKEN_TO_BE_REPLACED

Harmeet Dhillon Will Make Her Case on Tucker Carlson Tonight

Just a short fyi.   On the eve of the Georgia Senate runoff, a race we are told is the priority of the current RNC effort, the RNC lawyer responsible for leading the RNC effort in the Georgia contest will appear on Tucker Carlson to discuss the state of the Republican Party and her efforts to lead it.

Previously, Mrs. Dhillon announced her intent to run for RNC chair.  She has a great deal of support amid the professionally Republican.