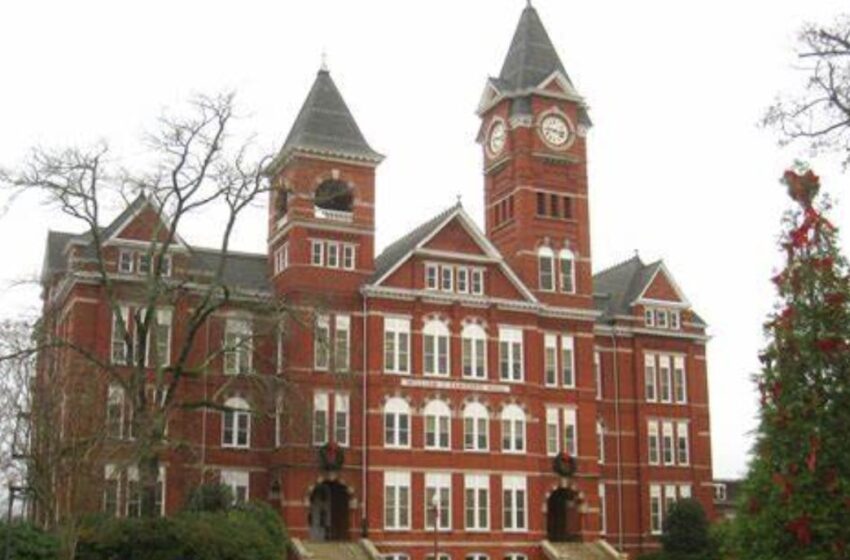 Stern said that he believed a lot of Auburn athletes were in the school’s public administration program – this included many of their top football players.

After his comments, he was removed as the chair of the economics department at Auburn.

Then he sued the university.

The verdict may resolve Stern’s long-running issues with Auburn, which date back to 2008, when he began complaining about alleged donor meddling in the economics department.

In 2015, The Wall Street Journal published an article that said that in 2013 about half of students majoring in public administration at Auburn played sports, including nearly all the top players on the football team, and quoted an email where an official wrote that “If the public administration program is eliminated, the [graduation success rate] numbers for our student-athletes will likely decline.”

Stern was removed as chair of the economic department in 2018, and filed a federal lawsuit claiming Auburn denied his First Amendment rights and unfairly retaliated against him.

51% of the students in the program were student-athletes — and the athletic department even offered to subsidize the major.

A Wall Street Journal article rattled the school in 2015 when documents and emails reportedly revealed athletic officials lobbying university administration to keep the public administration major intact. According to the report, 51 percent of the 111 students majoring in public administration during the fall 2013 semester were student-athletes, while the major accounted for less than 1 percent of the undergraduate population at Auburn. The Wall Street Journal reported Auburn’s athletic department offered to subsidize the major, though Auburn officials said the offer was refused.

Stern has won his lawsuit.

The jury awarded Stern a total of $645,837 in lost wages and damages after a two-week trial.

Stern’s attorneys successfully argued that Joseph Aistrup, a former dean at the College of the Liberal Arts, illegally relieved him from his job as department chair in May 2018 because he criticized the school for placing a