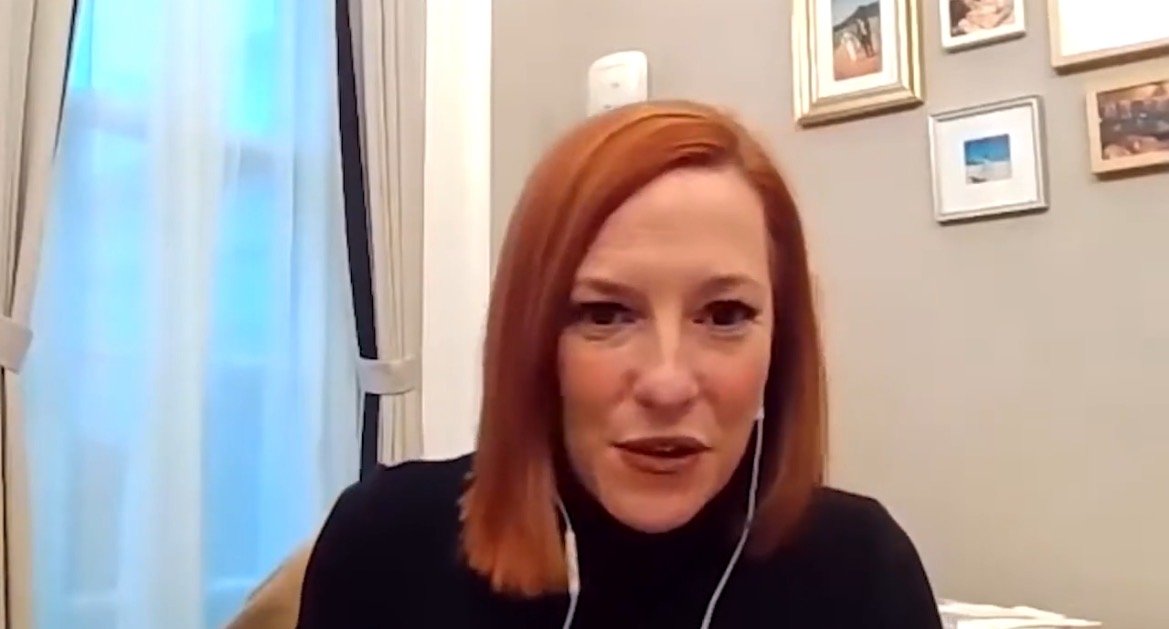 Democrat-run cities are being destroyed by Soros-backed prosecutors going soft on murderers and thieves.

“What does that even mean?” Psaki said laughing from her ivory tower.

Jen Psaki mocks people discussing the “consequences” of “soft-on-crime” policies: “What does that even mean?” pic.twitter.com/C1KEnXVIQI

Parts of California are turning into a 3rd world dump thanks to Governor Gavin Newsom and George Soros-funded District Attorneys.

Organized gangs in California loot freight trains and steal from luxury retailers while prosecutors sit back and do nothing.

The thieves are released from jail within 24 hours of being booked and they’re free to loot again.

Los Angeles District Attorney George Gascon recently charged a 26-year-old transgender child molester as a juvenile and sentenced him to two years in a juvenile facility.

A young beautiful woman was stabbed to death in a Los Angeles furniture store by a man with a long rap sheet who was recently released on low bail.

The Waukesha terrorist who killed six people, including a child when he plowed through a Christmas parade last month, was out on low bail because of Democrat policies. 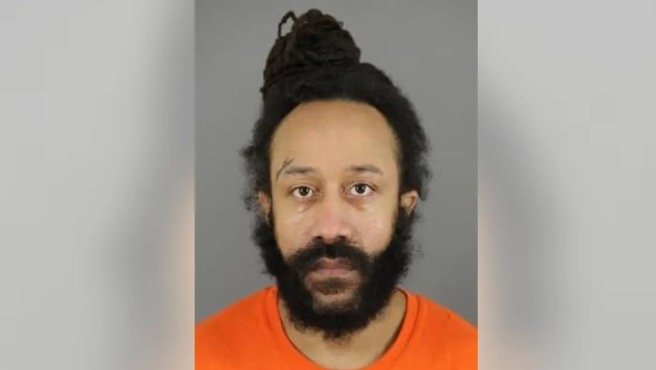 Jen Psaki thinks this is funny.