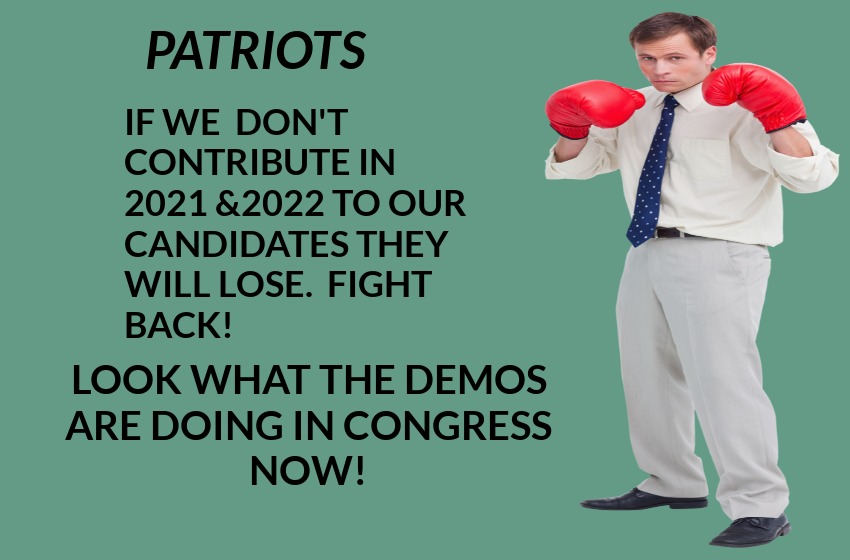 Democrats passed a new rules package governing the 117th Congress after a bitter debate with Republicans, who accused the majority of imposing “Soviet-style” changes that will marginalize the minority.

Among the key changes to the rules of the House is one that wipes out the GOP’s only chance to amend legislation on the floor through a century-old procedure known as the motion to recommit.

A second change eliminates the use of pronouns and familial identities, such as mother and father, in House-written rules and replaces them with gender-neutral terms sensitive to all members, “including those who are nonbinary.”

Democrats, who control a slim majority, passed the package after hours of debate with Republicans, who warned that the changes stifle the freedom of speech and undermine millions of voters represented by the GOP, which makes up nearly half of the elected members.

House Minority Leader Kevin McCarthy, a California Republican, accused Democrats of engaging in a “race to wokeness” that ignores an electorate who flipped more than a dozen Democratic seats to the GOP in the November election.

“The political and moral stakes are high, and American people know it,” McCarthy said. “If censorship replaces open debate on this floor, serious deliberation of the most important issues confronting our country will become impossible.”

The vote on the rules package kicked off the new Congress one day after Democrats ensured the reelection of House Speaker Nancy Pelosi to a fourth, nonconsecutive term with the gavel.

The rules changes include many new provisions aimed at empowering the majority and reshaping House procedures to match its agenda.

The package includes language that would allow key Democratic priorities, such as legislation to combat climate change, to pass the House even if it adds to the deficit.

The package would also make it a violation of the rules of the House to spread on government social media accounts knowingly manipulated images such as “deep fakes,” and it prevents retaliation against and the disclosure of whistleblowers.

Democrats also used the rules package to extend a special climate committee and create a new panel dedicated to “economic disparity and fairness in growth.”

They argued it was necessary to change the motion to recommit because Republicans had been using it to undermine Democratic legislation that they would then vote against.

The rules change will change the motion to recommit so that legislation is sent back to the committee level, essentially killing it.

“Since this legislative tool has not been used in good faith, it needs to be reformed,” said Rep. Mary Gay Scanlon, a Pennsylvania Democrat.

But House Minority Whip Steve Scalise of Louisiana said the changes represent a “Soviet-style” rules package that will stifle debate and disenfranchise the 48% of the electorate who voted for GOP lawmakers to serve in the House.

“We don’t always agree or see eye to eye, but the beauty is we get to have that debate here,” Scalise said. “The rules package is attempting to yank away rights from millions of Americans.”

House Democrats added language that will make permanent a newly created Office of Diversity and Inclusion, which aims to diversify the Capitol workforce.

On Sunday, Rep. Emanuel Cleaver, a Missouri Democrat, kicked off the opening day of Congress with a prayer that he ended with “amen and awoman,” drawing backlash from Republicans.

Republicans said Monday the Democrats have gone too far in an effort to please the liberal base by eliminating the use of mother, father, and other familial and gender-identifying terms.

“In their quest to not offend anyone, they are offending almost all of America,” said Rep. Debbie Lesko, an Arizona Republican.

Democrats said that nothing in the rules prohibits members from identifying themselves as mothers, fathers, or their own gender.