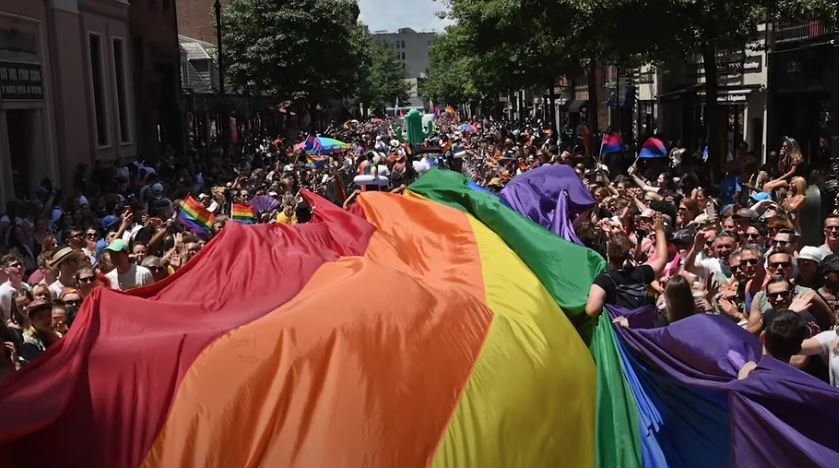 Seattle’s Taking B(l)ack Pride even this year is charging white people a reparations fee to attend the event.
The local gay activists say they support the move.

The event is hosted at a city park, which prohibits discrimination.

TAKING B(L)ACK PRIDE organizers say all are welcome to attend. However, “white allies and accomplices” must pay the reparations fee. It will be charged on a sliding scale of $10 to $50 depending on one’s ability to pay. The event location is Jimi Hendrix Park, owned by the city of Seattle. This raises questions about the legality of a reparations fee.