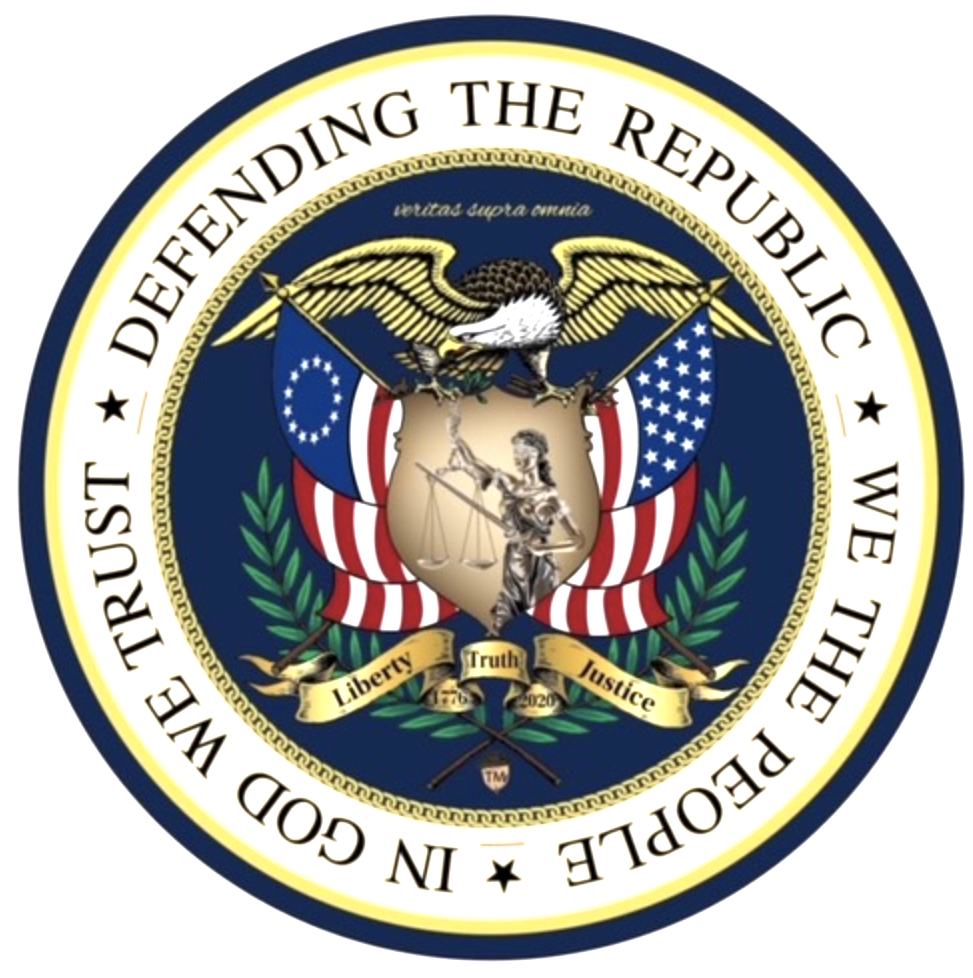 IF WE CAN KEEP IT!

In the middle of the week, we share with you a few things to read and think about.
1- Moms for Liberty is an organization actively helping save our kids.

Learn more about them at their website and find a chapter near you full of like-minded people. Even if you do not have children or grandchildren, this might be the perfect way for you to get involved  to help save the country.

QUOTE: There’s been an upheaval in education during the past two years of the Covid pandemic. Part of the change has pressed parents into increased involvement, even activism.  From protests to disrupted school board meetings, many parents angry and increasingly willing to speak out.

Across racial, social, and economic lines, a common thread unites these parents. Though spread across the nation, they are part of an organization called Moms for Liberty that’s taking the lead in parent activism over what, if anything, children should be taught in schools beyond reading, writing, and arithmetic.

Tina Descovitch and Tiffany Justice lead the movement that, in just under a year and a half, has grown to 80,000 members in 34 states.

The following is a transcript of a report from “Full Measure with Sharyl Attkisson.”  Watch the video by clicking the link at the end of the page linked above.

2-The wins in Texas over the weekend, were due in part to the work by Moms For Liberty.

Conservative Parents Sweep Texas School Board Elections on a Theme of Transparency, No Masks, and No CRT in the Classroom

Usually, school board elections are low-key affairs that draw scant interest. But ever since COVID, Critical Race Theory (CRT), and mainstreaming of sexual grooming in our classrooms brought the stupidity and cruelty of many school board members to public view, they have become a battleground. Once sane people saw the horror show that was the Loudoun County, Virginia, school board, they started paying attention.

This election, like the one last year, teaches several lessons. First, if normal parents organize, they are a formidable force. Too often, we parents are too caught up in our lives to pay much attention to school board candidates. If you care about your kids and the country, pay attention.

Second, the GOP has let the label of “nonpartisan” that is attached to school board elections prevent it from endorsing candidate slates. The cretins the left slips into school board slots can only do so because they aren’t exposed.

Lastly, school board elections are critical if we are to preserve our republic.

If you still watch Fox News,(we do not), you may be surprised to learn that NO ONE ON FOX has interviewed Dinesh about the movie.

Here is some background from Emerald Robinson.

Fox News Is Headed For Disaster

QUOTE: Fox News has been on a collision course with its own audience since the stolen 2020 election — and you can almost feel the impact coming. The network has made so many dumb bets lately that it’s like watching a busload of trailer park residents get offloaded to play the nickel slots in Reno. All you can do is shake your head as you think: I know they’re all going bankrupt, and they’re already bankrupt. It’s been perfectly obvious for years now that Rupert Murdoch and his feckless sons turned against President Trump and actually helped Joe Biden — which is not just unforgivable. It’s unsustainable.

This sort of thing would be unthinkable just a few years ago. D’Souza’s tweet virtually guarantees that he will never appear on any Fox News program again. He will be black-listed — a common practice at Fox (just ask Rudy Giuliani and Marjorie Taylor Greene and Peter Navarro). Dinesh knew all of this and did it anyway — and that should tell you something. (He even tagged a Fox producer on Tucker’s team to name and shame him.) Fox has lost its monopoly power on the Right, and it’s no longer immune from criticism by the conservative community.

That hasn’t stopped Fox News from trying to cut D’Souza out of his own documentary in order to present the work as its own.

The real reason that “2000 Mules” is being ignored by the conservative corporate media and the liberal corporate media is because it’s true. The stolen 2020 election was the largest political interference operation ever conducted in America. Facebook CEO Mark Zuckerberg’s charity spent more than $400 million to create a private election system in swing states — and he was hardly alone. It took massive coordination from both political parties and the corporate media and federal law enforcement and left-wing NGO’s to thwart the will of the American people in 2020.

QUOTE: Fox News is the voice of the uniparty regime in Washington.

Fox News is not on the side of the GOP voters — but they do rely on them. So they’re caught, and everybody knows it.

That’s why Fox wants to strong-arm conservative influencers like D’Souza into letting it appropriate his content on voter fraud — they need to pretend to care for the sake of the audience. Just watch D’Souza’s podcast video again, and listen to what he tells you:

Fox News knows that they “can crucify him” and so he has to “stay on the reservation” or he will be banned. Tucker’s executive producer (D’Souza claims) responded to D’Souza’s declining their strong-arm “offer” by telling D’Souza that “he was finished” and that Fox would “teach him a lesson.”

That’s a threat that had teeth before 2020. Now it just sounds like hollow threats from gutless people. The world has changed. The people who are going to get taught a lesson in the next few years are at Fox News.

4- We have known this truth for two years now. Leftist Democrats do not care about people, they only care about their power, control and money.

COVID Proves It: Democrats Couldn’t Care Less About Minorities Or The Poor

QUOTE: New research reveals the enormous harm that pandemic school shutdowns had on students, and that minorities and the poor suffered the most, especially in places run by Democrats.

To understand the impact of school shutdowns on learning, Harvard University’s Center for Education Policy Research compiled testing data on 2.1 million students in 49 states to see how school closures and the use of remote “learning” affected academic achievement.

One of the study’s authors, Thomas Kane, told the New York Times that “this will probably be the largest increase in educational inequity in a generation.”

The study also revealed a wide gulf between states based on how long they shuttered their schools – ranging from a handful of weeks to 20 weeks or more.

What the authors didn’t point out, but which is the inescapable conclusion to be drawn, is that states and cities run by Democrats kept their schools closed far longer than those run by Republicans.

All DTR Newsletters are archived HERE.

To have confidence in the outcome of any election, we must continue to demand (1) real paper ballots, (2) hand counted in a bipartisan transparent process, and (3) citizen voter ID.

Missed a newsletter or to revisit a past newsletter?  They are archived HERE .

It’s time for Republicans to stop bellyaching and support the candidate of their choice. Doing something instead of complaining to make a difference. Or do you want to live under the LOONIES’ control?  Biden and Obama if they want to destroy you! The quiet one Domestic Policy Susan E. Rice is OBDIEN bold-faced liar. She is doing a lot to destroy anyone that does not agree with the world they are making. Who is going to pay the cost of illegal immigrants’ health, housing, and schools? And yes the lawyers that we pay for help them to get on SS disability. They claim PTSD and who pays for this >> US !