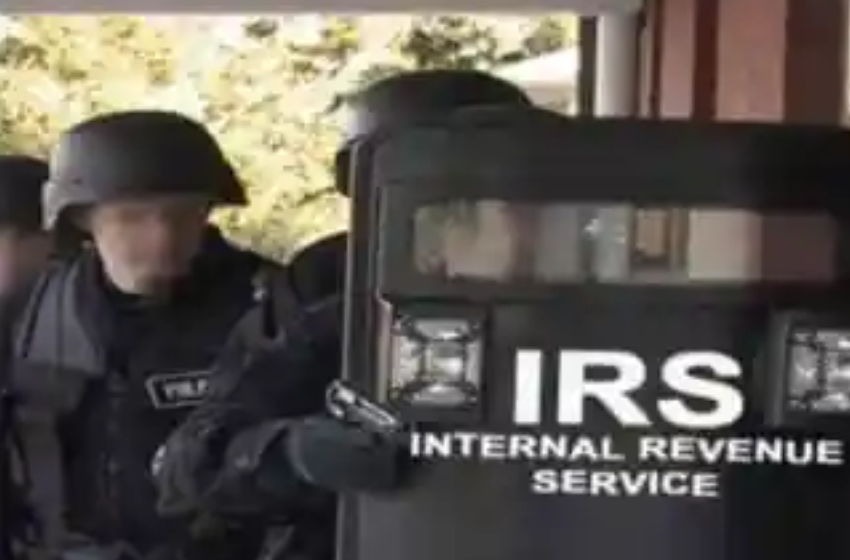 The Build Back Better legislation, misnamed The Inflation Reduction act, would more than double the size of the IRS. The IRS plans to hire more than 86,000 workers, greatly expanding the government’s feared enforcement arm.

The information is secreted in the Schumer-Manchin closed-door agreement. Democrats plan to ram it through Congress within a matter of days.

Inflation Reduction Act of 2022 by Maura on Scribd

The draft bill contains an $80 billion “investment” [“investment” is Dem-speak for “taxes”] in the Internal Revenue Service. More than half of the $80 billion will go towards enforcement activities.

Who in their right mind would want to invest in the IRS?

The bill contains only a few short pages of text explaining the provisions. It’s so vague that the IRS can do anything they want.

On page 17 of that document (see below) a chart shows that the IRS wants to hire 86,852 agents, expressed in this chart as “FTEs,” or full-time equivalent employees.

They will go after the average American, not just the rich. They will quickly run out of rich people with the spending they are engaged in.

The information first appeared in The Federalist.