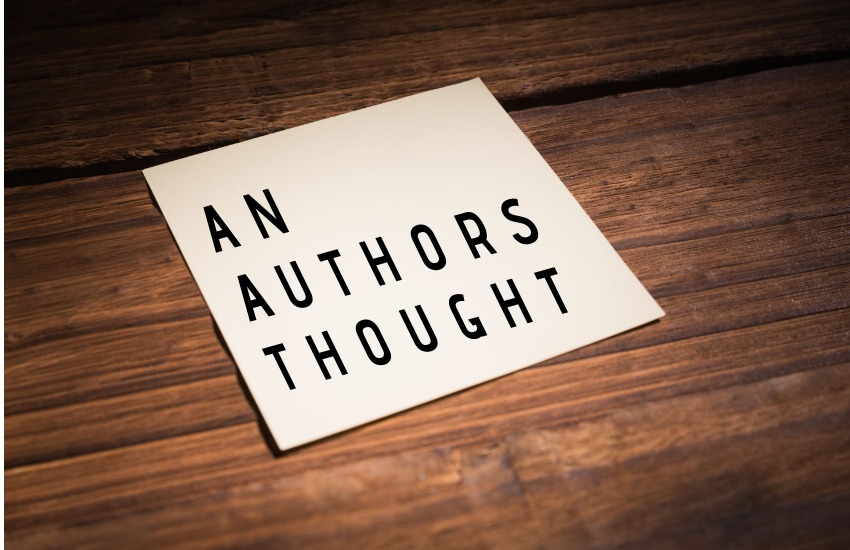 Does anyone remember Soap Operas? They were daily shows where you try to figure out what is going to happen next, lots of people watched them & they continue to today, except they call them Series, but they are Soap Operas, always entertaining & fun.
Well, I believe we are living through a Soap Opera today, in real life, it’s called Mar-A-Largo. So, what happens next? I have a thought, I know Trump declassified many docs involving the whole Russian thing involving the Department of Justice, FBI & other intel agency’s activities in conjunction with Democrat Clinton’s political campaign activities. We the People already know enough to understand the intent & connections involved in that combined effort to deprive We the People of the President we duly elected, the one still under attack as he was his entire Presidency. Even those who support him have been arrested, had property seized, confronted in their homes by armed federal agents, under investigation, and some have even been released from jail.
However, could it be those documents the DOJ is deeply concerned about? The ones that connect all the dots, those ‘classified’ ones, are the written & documented evidence of people who tried to take control of our Constitutional Republic & who are continuing to this day. Hollywood could never write a script like this, only in real life could this happen. I am relieved this is happening in a Florida court system compared to the DC system. I see a system that is asking questions of the parties & that is a sign the system is concerned with the truth & that is all America needs.
I follow this Soap Opera every day, people always get hooked on them. I must admit, I really care how this one ends. If ya believe in a higher being I think we are in good hands, all appeals by the govt will be in Constitutionally Conservative courts. By the way, I don’t have to tell ya, but I will make sure you VOTE in Nov, this Soap needs a happy ending.
We have 2286 Patriots who get these stories via a Constant Contact email, if you want to be added send an email to: [email protected] and let me know what state you live in.
Frank D. Lovell
American Patriot
Free State of Florida