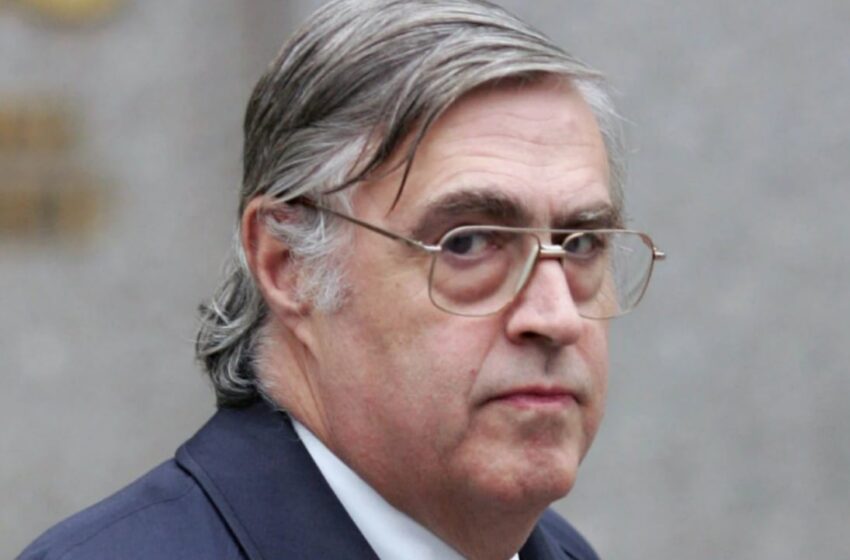 In America, there are some seriously corrupt judges who are political and rule with total disregard for the law.  Many of these judges are Obama judges but there are others as well.

Here are some of the trainwreck interviews with E. Jean Carroll.

This same judge was picked to oversee the Democrat-connected money laundering scheme referred to as FTX.

And you wonder why Americans have no confidence of fair trials being held in New York, DC and other big cities.