Just a brief reminder as you review the decisions in the pre-trial motions for the case against Clinton Lawyer Michael Sussmann.

It is worth remembering that Judge Christopher Cooper is married to Amy Jeffries, Lisa Page’s lawyer.

Additionally, Judge Cooper and Michael Sussmann both worked in the DOJ together.  When he was selected as judge in the Sussmann trial, Cooper revealed the potential conflict of interest in the event the Durham prosecution wanted him to recuse himself from the case.  Special Prosecutor John Durham did not ask Judge Cooper to recuse himself.

September 2021 – The judge in the case of recently indicted Democratic lawyer Michael Sussmann is married to the lawyer who represented a disgraced former FBI official that worked on the Donald Trump Russia probe that Sussmann played some role in advancing.

U.S. District Judge Christopher Cooper of the District of Columbia, who is presiding over the Sussmann case, is married to lawyer Amy Jeffress, who represented FBI lawyer Lisa Page in a civil case.

Cooper, an Obama-appointee, and Jeffress, a former top aide to Attorney General Eric Holder, are well connected in the Democratic party. Current Attorney General Merrick Garland even presided over their 1999 wedding. (read more)

Techno Fog has more on the latest pre-trial details… 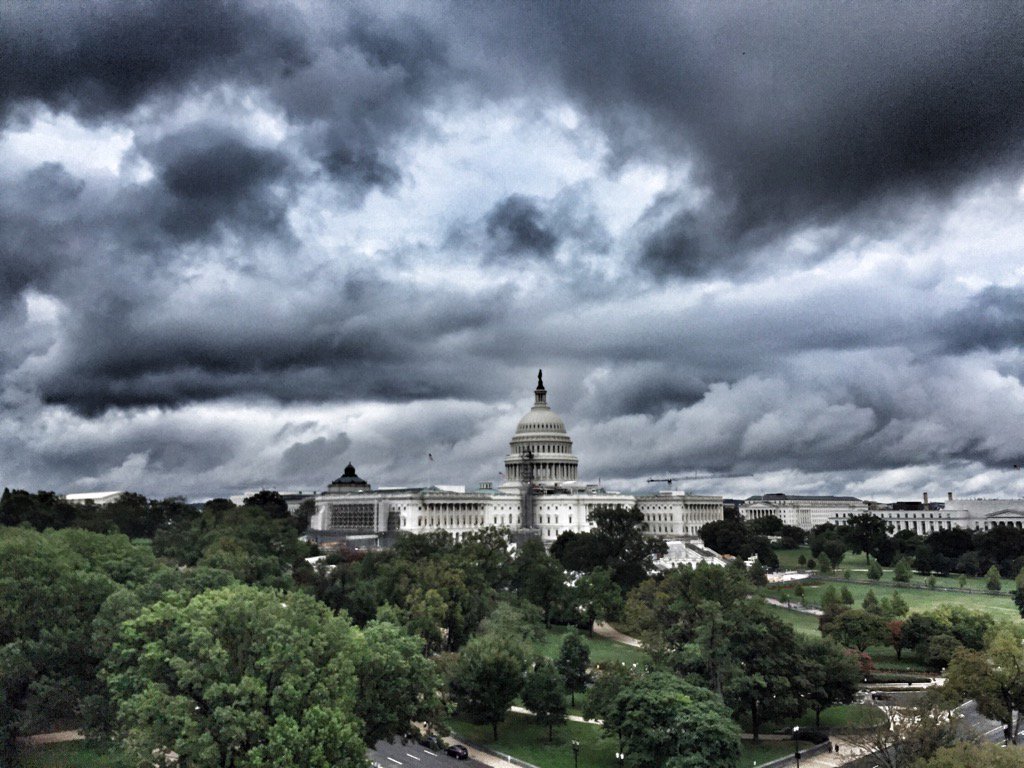