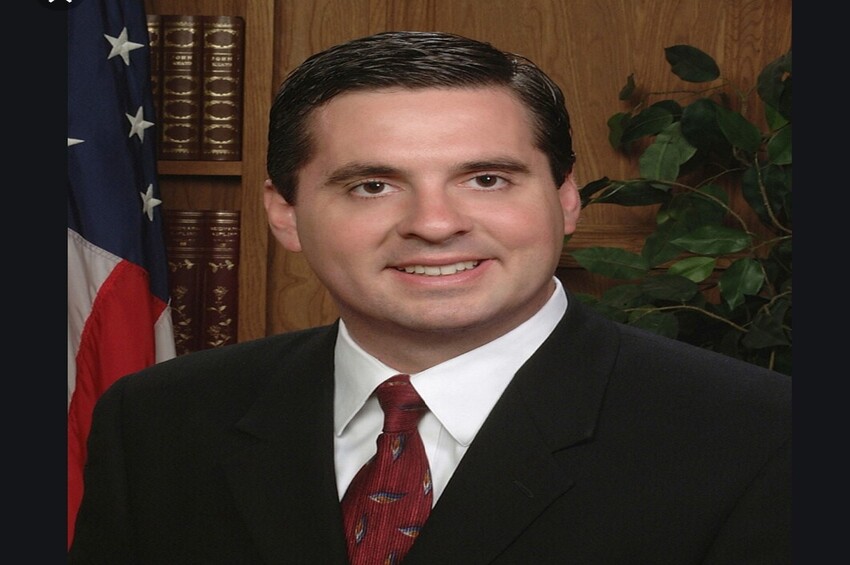 “These People are Sick!” Rep. Devin Nunes: We Are Taking CNN and Daily Beast into Federal Court

Rep. Nunes said that he will sue CNN and The Daily Beast to federal court after Thanksgiving for their complete smear against him.

Nunes announced on Friday that he was thinking about suing CNN and The Daily Beast after they ran with fake hit pieces on him meeting former Ukrainian Prosecutor Victor Shokin in Vienna.

On Sunday Nunes told Maria Bartiromo that he intends to file charges after Thanksgiving in federal court.Rep. Nunes: I’m the last guy who wants to go to into the court. But the media has become totally corrupt that now they’re willing to actually engage and help with criminals, indicted criminals. These people are sick and the only way they’re going to be held accountable is through the courts.

Thank God for Devin Nunes. This guy is a fighter!