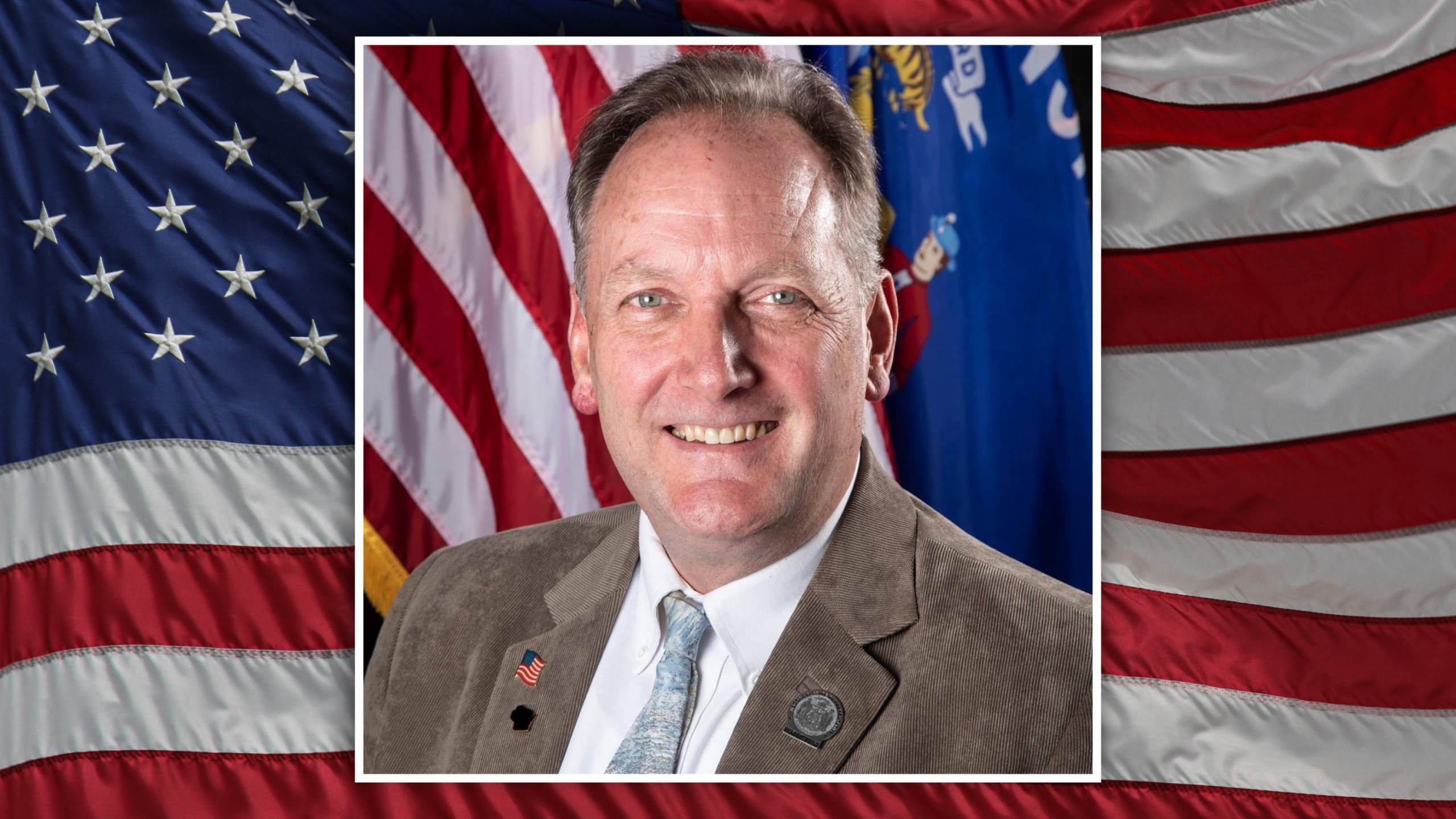 Speaker Vos removed and reallocated Rep. Timothy Ramthun’s staffer to a different office. This came after Ramthun had reported that speaker Vos signed off on the use of the ballot drop boxes in Wisconsin for the 2020 Election. We heard from our sources that Vos’s operatives allegedly removed Ramthun’s Chief of Staff who was at home tending to a sick child.

Recently Rep. Ramthun has been on fire, calling out politicians and explaining to his followers and supporters in a number of press releases how the state laws were broken in the 2020 election by the Wisconsin Election Commission (WEC).  Ramthun also believes Robin Vos’ election investigation is a sham and is nothing more than a coverup to run out the clock.

The Assembly GOP accused Rep. Ramthun of tying Speaker Vos to a Hillary Clinton attorney — something that came from the Milwaukee Sentinel as we reported on Thursday.

It is also very disappointing to see the attacks on Rep. Ramthun on election integrity, something Speaker Vos has half-heartedly embraced and only after months of prodding from his constituents.

On Friday night Rep. Timothy Ramthun released a response to the misinformation against him. 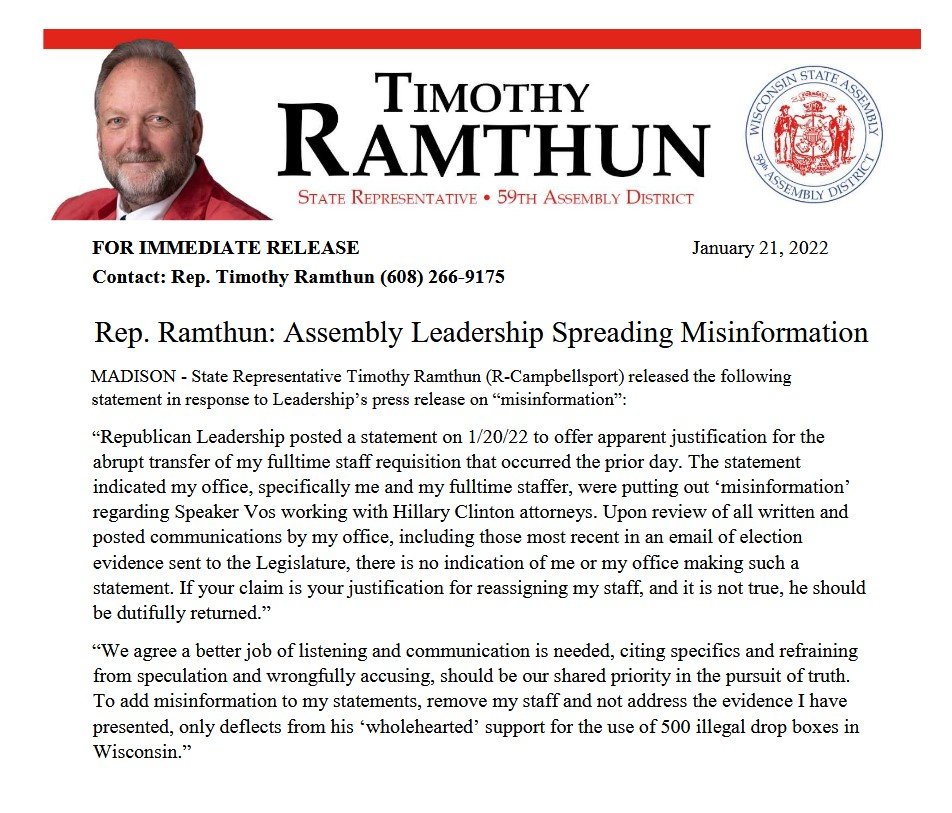