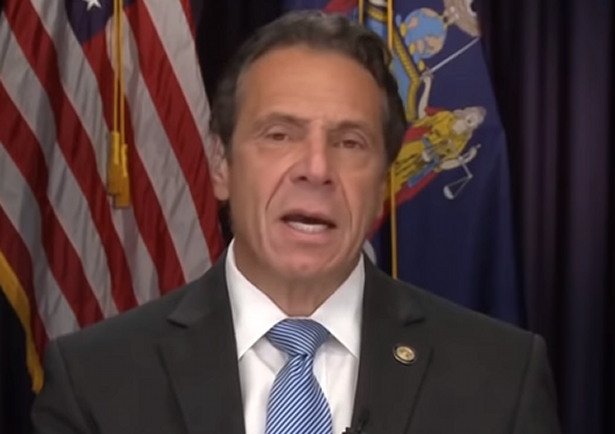 Another week, another Andrew Cuomo scandal.

It is now coming to light that Andrew Cuomo’s family got special treatment on COVID testing early in the pandemic, including his brother Chris Cuomo the CNN host.

This was unfolding as Andrew Cuomo’s policies were killing the members of other families by putting COVID patients into nursing homes.

High-level members of the state Department of Health were directed last year by Gov. Andrew M. Cuomo and Health Commissioner Dr. Howard Zucker to conduct prioritized coronavirus testing on the governor’s relatives as well as influential people with ties to the administration, according to three people with direct knowledge of the matter.

Members of Cuomo’s family including his brother, his mother and at least one of his sisters were also tested by top health department officials — some several times, the sources said.

The medical officials enlisted to do the testing, which often took place at private residences, included Dr. Eleanor Adams, an epidemiologist who graduated from Harvard Medical School and in August became a special adviser to Zucker. Adams conducted testing on Cuomo’s brother Chris at his residence on Long Island, according to the two people.

“If their job was to go test an old lady down in New Rochelle, that’s one thing — that’s actually good,” one of the people with knowledge of the matter said. “This was not that.”

Where’s the CNN coverage of this story?

Weird, I just checked CNN’s homepage and they don’t have a story up about this yet. Must be a tough one to get confirmed

Chris Cuomo was spotted outside without a mask when he stated he was quarantined with COVID. He threatened people in public over this. He and his network staged a “coming out of quarantine” stunt everyone in media knew was false. But sure, *just* now it’s a scandal. https://t.co/qn0Y9x5uww