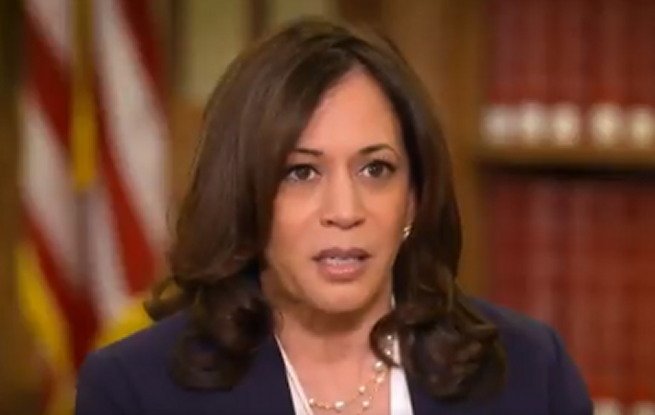 In the short time since Kamala Harris has been supposedly in charge of the crisis at the border, a half a million people have illegally crossed into America.

That number is absolutely staggering and it is growing every single day.

How is this sustainable?

Vice President Kamala Harris finally visited the southern border, three months after being put in charge of solving the immigration crisis. In that time, more than half-a-million illegal immigrants were apprehended at the southern border.

Upon arriving in El Paso on Friday, the vice president continued to attack journalists for asking questions about why she waited so long to make the trip. “It’s not my first trip, I’ve been to the border many times,” Harris snapped, apparently referring to previous visits she made as a senator.

Since President Joe Biden made Harris his “border czar” on March 24, illegal immigrants have crossed the southern border at a record rate of nearly 180,000 per month, according to U.S. Customs and Border Protection.

When the CBP data for June is reported next month, the total number of illegal crossings since late March is likely to surpass 500,000, which would mark a tremendous increase compared with last year.

For some perspective, that’s more than the population of Omaha, Nebraska.

And it happened in a matter of months.