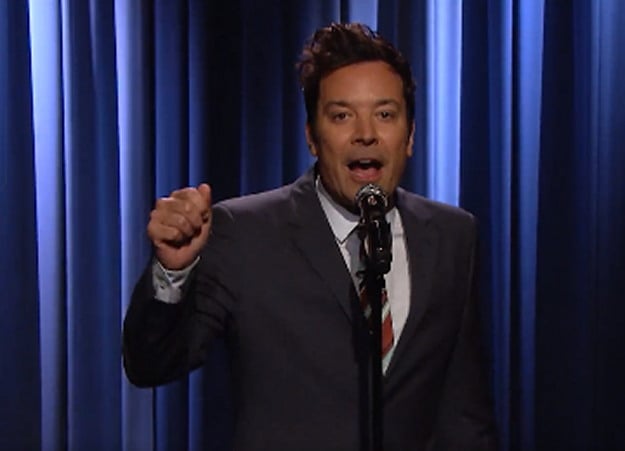 Gutfeld regularly beats many if not all of the network late shows in ratings while people ignore has-beens like Jimmy Fallon.

The late night schedule will probably look very different in a year or so.

From Radar Online, via MSN:

Nearly 19 months after the Peacock Network handed Fallon a whopping $80 million five-year contract extension, The Tonight Show is drawing under 1.3 million eyeballs — less than half the audience of upstart Gutfeld!

But that number is even more shocking when compared to Fallon’s celebrated debut! The Saturday Night Live alum, 48, chalked up an impressive 11 million viewers when he first took over for outgoing legend Jay Leno — but now he’s also being bested in the ratings by Stephen Colbert’s CBS Late Show!

A source said NBC regrets the funnyman’s pricey long-term deal and added, “The network knows the days are gone when tens of millions of people would tune in for The Tonight Show — but they were counting on Jimmy to do better than this!”

If you want to know why no one is watching Fallon’s show, just take a look at the cringeworthy video below.

Jimmy Fallon has been reduced to singing songs about COVID. This is so bad:

Is there any wonder why Gutfeld is beating this embarrassing garbage?