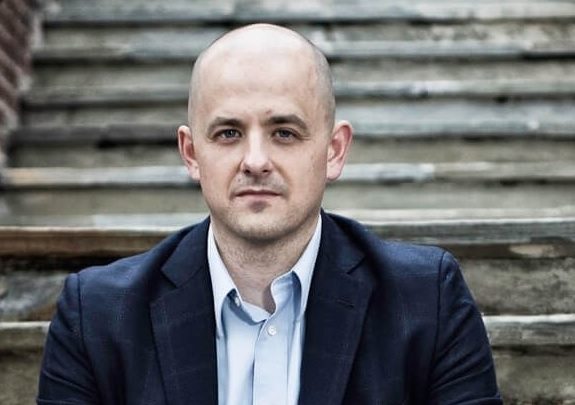 A group of about 120 anti-Trump former Republican officials is considering forming a third party after coming to the realization that the party is now led by President Trump and his supporters, according to a report published Wednesday by Reuters. The third party effort is being co-led by Evan McMullin, who ran as an independent presidential candidate in 2016. Names being considered are the Integrity Party and the Center Right Party. Trump spokesman Jason Miller told Reuters, “These losers left the Republican Party when they voted for Joe Biden.”

Dozens of former Republican officials, who view the party as unwilling to stand up to former President Donald Trump and his attempts to undermine U.S. democracy, are in talks to form a center-right breakaway party, four people involved in the discussions told Reuters.

More than 120 of them held a Zoom call last Friday to discuss the breakaway group, which would run on a platform of “principled conservatism,” including adherence to the Constitution and the rule of law – ideas those involved say have been trashed by Trump.

The plan would be to run candidates in some races but also to endorse center-right candidates in others, be they Republicans, independents or Democrats, the people say.

Evan McMullin, who was chief policy director for the House Republican Conference and ran as an independent in the 2016 presidential election, told Reuters that he co-hosted the Zoom call with former officials concerned about Trump’s grip on Republicans and the nativist turn the party has taken.

Trump’s support within the Republican Party is evident by the announcement by former Ohio Treasurer Josh Mandel for the U.S. Senate seat being vacated by Rob Portman in 2022 in which Mandel proclaimed his support for “President Trump’s America First Agenda.”

Today I’m excited to announce that I’m running for U.S. Senate in Ohio.

Watching this sham impeachment has made my blood boil and motivated me to run.