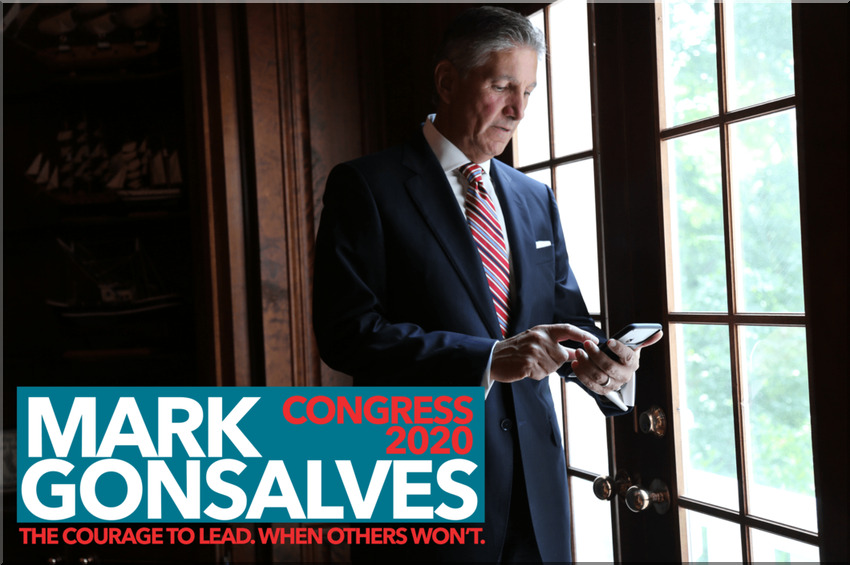 After qualifying, Gonsalves stated, “We cannot continue sending the same kind of people to Washington and expect better results. As someone who has never been involved in politics, I am an anti-establishment outsider who will fight alongside President Trump to Stop The Nonsense in DC.”

He continued, “My many years of business experience as both a CEO and an entrepreneur will be an asset to the people of this district. We need a member of Congress who gets things done – not a career politician, a Buckhead socialite, or someone purchased by special interests. It’s time to get serious before Democrats and establishment Republicans destroy our children’s future.”

Mark Gonsalves is a husband, dad, successful businessman, and entrepreneur. He and his wife Donna have been married over 21 years. They are the proud parents of a beautiful daughter, Taylor, who is currently in college.