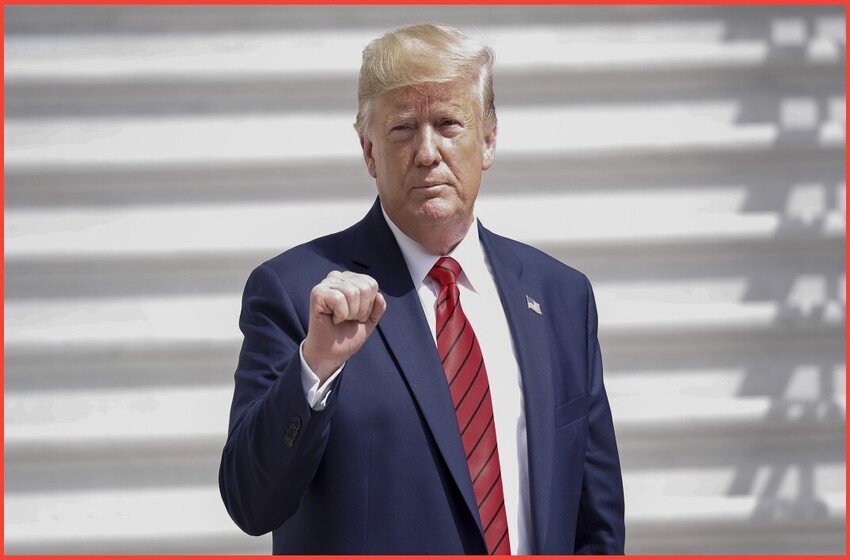 A faction of Republican senators aim to defuse former President Donald Trump’s impeachment trial before it even starts.

The plan was presented by Sen. Ron Johnson, a Wisconsin Republican, in a short tweet thread Monday evening after the House impeachment managers delivered to the Senate an article charging Trump with inciting an insurrection in connection to the Jan. 6 attack on the U.S. Capitol.

“I will work with other like-minded Republican senators to challenge the constitutionality of this vindictive #impeachment trial before it begins,” Johnson said.

“On January 6 we collectively acknowledged it was not wise for Congress to overrule the wishes of voters,” he added. “Why would we think it makes sense to pre-emptively do so now?”

Recommended For You
Soon-to-be-open Merrick Garland judicial seat a springboard to the Supreme Court
CHART: COVID-19 pandemic has strained hospitals far beyond normal flu
Biden to introduce travel bans on South Africa, UK, and others: Report

Ten Republicans joined Democrats in voting to impeach Trump a historic second time. Trump previously was impeached in December 2019 on two Ukraine-related articles of impeachment but was acquitted by the GOP-controlled Senate.

Trump has called his second impeachment a “hoax,” and his allies expect claims of voter fraud will be raised once again. If convicted in the Senate, which requires a two-thirds vote, Trump also faces the prospect of being barred from holding office again. The trial is expected to begin the week of Feb. 8.

Johnson joined with a cadre of fellow Republican senators, including John Kennedy of Louisiana, Rick Scott of Florida, and James Risch of Idaho, in raising the possibility of stopping the trial to Senate Minority Leader Mitch McConnell. Among their suggestions was appealing to the Supreme Court, according to Politico. But the Kentucky Republican’s staff informed them that the Senate likely would not have standing to stop the impeachment trial in court.

Still, Kennedy argued during Fox News appearance Monday night that the Supreme Court was a valid pathway. “I think a fair-minded, rational person would ask Congress to vote to file a declaratory judgment action to ask the Supreme Court to rule on the constitutionality of impeaching a president who isn’t president before we put the country through this,” he said.

Johnson, who was one of 11 Republican senators who demanded Congress create a commission to audit the 2020 election ahead of the certification of the Electoral College results, argued last week that an impeachment trial of a former president is unconstitutional and put pressure on President Biden and other Democrats to oppose the effort.

“Democrats can’t have it both ways: an unconstitutional impeachment trial & Senate confirmation of the Biden admin’s national security team,” Johnson tweeted Thursday. “They need to choose between being vindictive or staffing the administration to keep the nation safe. What will it be: revenge or security?” 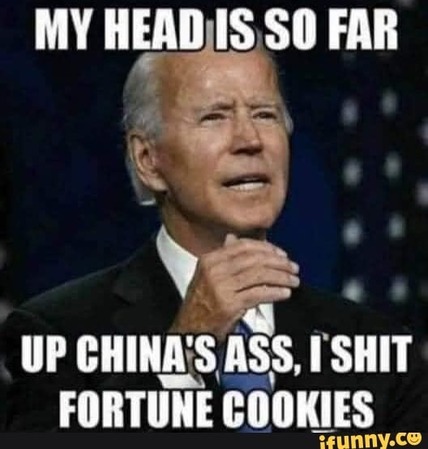