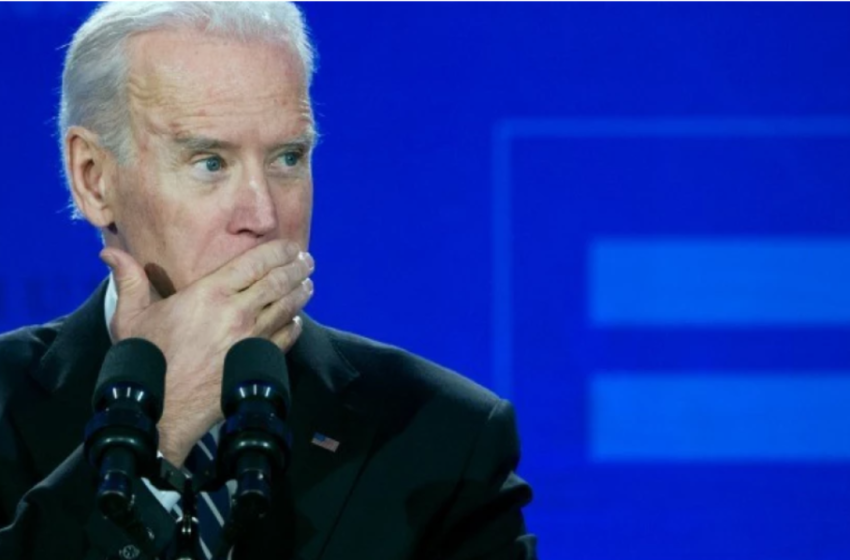 Democrats and their media allies are doing absolutely everything they can to turn the next election into a referendum on former President Donald Trump. This is why Democrats are spending money to boost Trump-endorsed candidates in primaries. It’s why they are obsessing over the Jan. 6, 2021, Capitol riot, even to the point of hiring television producers and holding hearings in prime time. It’s the reason Trump, out of office now for 19 months and by all rights irrelevant, still dominates the headlines each morning when I check the Washington Post and the New York Times.

The alternative, and it’s the much more typical result in midterm elections, is that this election becomes a referendum on the current president, Joe Biden.

Every midterm election this century has been a referendum on the current president, and it has almost always cut against him. The exception was 2002, which, coming as soon as it did after 9/11, was a referendum that actually went in the president’s favor. All of the other midterm elections — 2006, 2010, 2014, 2018 — have been negative judgments against the sitting president. This is the normal way of things for midterm elections historically, the oft-cited exception being 1998.

To the extent that the election is a national referendum on Biden, Democrats are going to fare poorly. No matter which poll you look at, his numbers are in the tank. But just how much of the congressional vote will be based on Biden’s performance? At this point, the indications are a bit mixed.

A new poll from CBS News and YouGov puts Biden’s approval rating at 42%, with disapproval at 58%. On the generic ballot, Republican congressional candidates lead narrowly in this poll over their Democratic counterparts, 45% to 43%. These are both roughly consistent with other results.

When asked how much their vote for Congress would be based on “the way things are in the country, generally,” 76% said “a lot.” That comes as no surprise. Only 22% said they believe that things are generally going “very well” or “somewhat well” in the United States right now. That’s probably a strike against Biden.

The next most significant factor in respondents’ voting plans was “what Democrats might do,” for which the “a lot” answer was given by 66%. I’m guessing that’s not good for Democrats. Republican voters were the most likely to give this “a lot” answer (73%). So, take that as another strike against the president and his party.

That seems promising, but consider this: Respondents were also asked how much their vote would be based on “how you feel about Donald Trump.” The numbers were very similar, with 45% answering “a lot” and 25% answering “some.”

In other words, Republicans have not succeeded yet in making this a true referendum on Biden. Trump is still lingering there, muddying the waters. Voters are just as likely to be casting judgment on Trump as they are on Biden.

Why is this? One problem Republicans have is that Trump has been very active in this election. Yes, Democrats are trying to inflate his significance the way Biden has inflated the dollar, but Trump is also to blame. He won’t go away, and he has his own agenda unrelated to that of his party. And this isn’t about the “MAGA” or “America First” agenda either, which the Republican Party has almost universally embraced. It’s about 2020.

That means Republicans have a mixed election message, which is definitely suboptimal. Most of the party’s candidates are talking about digging out from Biden’s mess, but others feel pressured into publicly doubting the veracity of Biden’s win, or even into absurdly decertifying his election, a pointless gesture that serves only to curry favor with one man.

I suspect that is one reason why, even though many of the indicators point to a referendum election, Republicans don’t have a much bigger lead in the generic ballot poll than they do. They need to be working hard to make this election about Joe Biden. That will, to some extent, entail convincing Trump to stop trying to make it all about himself.

And good luck with that.