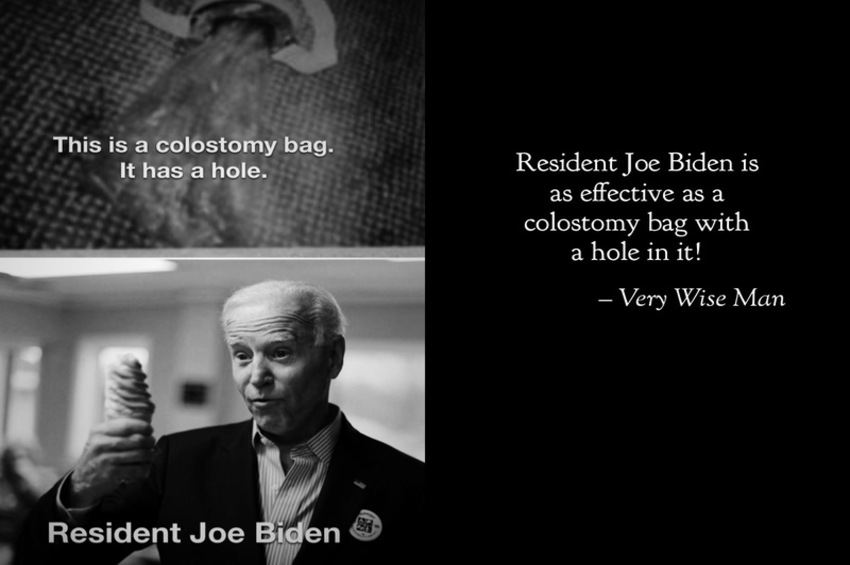 Resident Biden should have zero problems getting the $2.9b for Ukrainian security and humanitarian aid and $3.5b for the Pentagon from our corrupt Congress. By “corrupt Congress” I include both democrats and republicans. Foreign aid packages provide great kickbacks to our members of Congress!

Let’s face the fact that the Ukrainian government is expert at shoving money out to shell companies in Cypress and then washing it via Latvia banks for dispersement into special select bank accounts!

Our generals and I am talking about the Joint Chiefs must be ecstatic – woo hoo WAR! Even the generals get rich when war prevails! After all,  they are good soldiers in aiding the World Economic Forum in achieving their goals to bring working class citizens around the world to their knees. They have more than fulfilled the goal to decimate our military by getting rid of the opposers to the WEF’s goals. Congress it is only fair you share some of the proceeds with the Joint Staff.

Hey, realistically what can be expected of a military made up of all sorts of genders, Antifa and BLM thugs? Could this possibly be a contributing factor as to why Putin no longer fears America? Yes, I know the primary reason is Resident Biden. And, Putin certainly has little regard and no fear of the COMMUNITY ORGANIZER who controls the RESIDENT.

Get ready Taiwan! CHINA is circling the island. With all eyes on the Ukraine, now is China’s opportune time to take you back into the fold of their communist country. The five eyes nations do not have your back! The World Economic Forum doesn’t give two shits about your tiny, insignificant country.

Fellow Americans we do not need to worry about World War lll. With our troops sitting idle in neighboring countries around Ukraine, and with our ships sailing peacefully around the South China Sea both China and Russia can do whatever they want. They could march right into America without a fight.

Russia knows they can do whatever they want. Talk without action is cheap. The two dollar sanctions thrown at Russia by the RESIDENT proves Putin can do whatever he wants.

Dollars to donuts there will be a special prize from the World Economic Forum to their poster children. One prize will go to poster child Secretary of Transportation Pete Buttigieg for meeting the WEF goal of destroying America’s supply chain. Yes Buttigieg is a member of WEF. Another prize will go to poster child Justin Trudeau for showing those nasty Canadian citizens who is the boss. Anyone who doesn’t know Trudeau is a member of WEF is a moron. It doesn’t matter that TRUDEAU almost destroyed the Canadian banking system and the WEF’s goal to have the Canadian banking system launch the WEF’s plan for a Canadian digital system that tracks everybody. Trudeau is a golden asset not because of his intellect but because of his ability to be bought. He is a pimp who prostitutes his country for money in Guam pocket.

My gosh there is a piece of the American taxpayer pie for everyone except the everyday working citizen. The operative word here is working. The WEF likes to use other peoples’ money to reward their players. Tulsi Gabbard is a WEF young leaders graduate. However, her political career has not taken off. I think it’s because her political views are quite frankly – stupid. Rep. Dan Crenshaw is a member of WEF. He denies it. However, there are pics of him floating around on the internet standing in a photo with WEF young leaders graduates. At the time of the photo he had not yet entered Congress. The reason Dan Crenshaw should be happy about the kickbacks is because he believes there needs to be an incentive for people to come into Congress. His words – not mine.

Senate and House Democrats, Senate and House Republicans, even Mitch McConnell who sold his soul to China for the family’s shipping business and Gop Leader Kevin McCarthy who is WEF boy, be sure to let Peppermint Patty Jen Psaki know your preferred bank account number for the deposit! The Brandon cabinet does not need to do this – she already has yours. It is mind boggling that Psaki, who supports communism as evidenced by her pink hat with the communist logo isn’t speaking out on behalf Putin. I can assume that any lowlife can be bought for the right price. 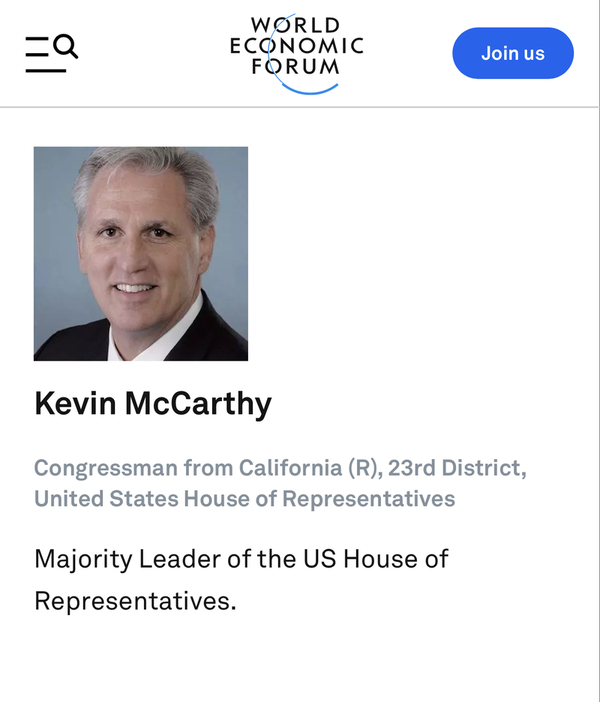 And lefties don’t be insulted. This article is clearly non partisan.

Fuck the RESIDENT, fuck the Brandon administration, fuck Congress – Republicans and Democrats, fuck WEF, and fuck Trudeau. I know all of these people say, “fuck the American citizens including the Ukraine. This is an opportunity to exit Congress with buckets of money”. But know this. The American citizens know you do not have a legitimate concern about the incursion into the Ukrainian borders because you don’t care about the incursion of the southern border of America. Period.

Advice – you gutless bastards should be beating the hell out the RESIDENT and Secretary of Defense Lloyd Austin for taking money out of your greedy pockets. They sent American troops to sit on the sidelines in neighboring Ukrainian countries to do nothing thus wasting money that could have lined the golden pockets of you lousy bastards!

I have a birthday coming up soon. You know what’s good about getting old? Not a damn thing. Except the cursing. The cursing is good!  I am going to have a great fucking birthday!

You can email us at [email protected] We may or may not respond to your email because we are really busy.