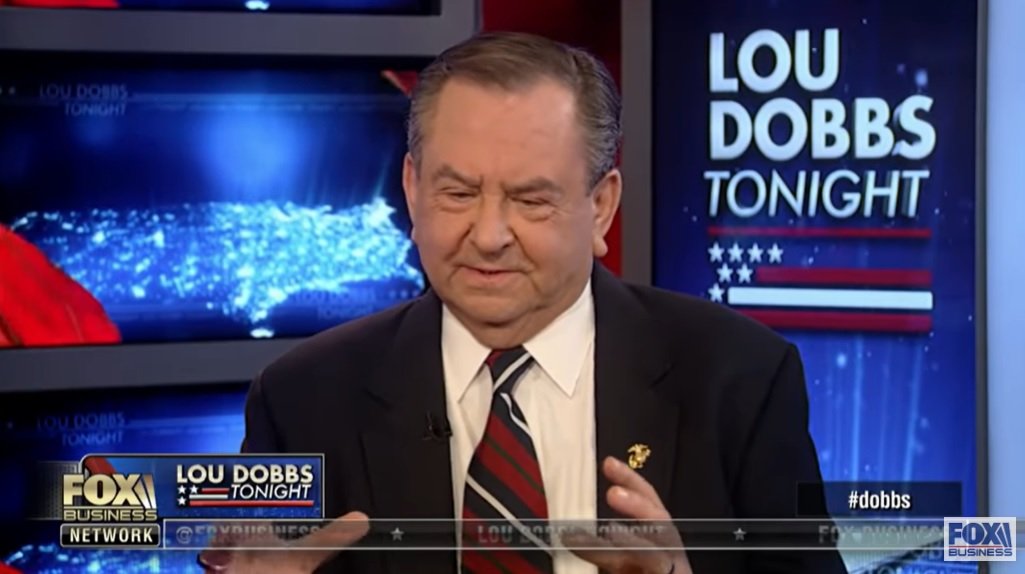 Over the past few years, James Kallstrom was the one voice from the FBI who led you to believe the FBI still had hope. In an interview with FOX Business legend Lou Dobbs, Kallstrom called Jim Comey a total narcissist and more.

…What they did to General Flynn is an absolute and total outrage.