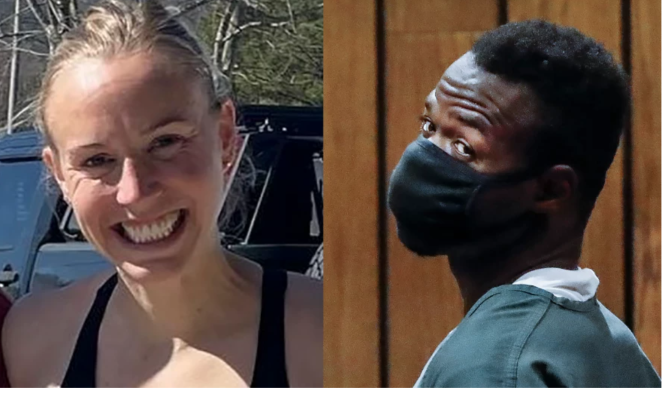 A Reuters/Ipsos poll shows that 58% of Americans disapprove of President Joe Biden while 38% approve.  These numbers echo a poll done by Gallup. In addition, Reuters found that the top issue on American minds is the economy.

In the survey, completed on Aug. 30, Biden’s approval rating of only 38% was down from 41% the week previous. “[I]t has been mostly below 40% since mid-June despite a string of Democratic legislative victories that Biden’s allies hope will help them defend their narrow congressional majorities in November,” said Reuters.

“Democrats are expected to lose control of the U.S. House of Representatives in November and possibly the Senate as well,” reported Reuters. “Even with control only of the House, Republicans would be able to bring Biden’s legislative agenda to a halt and launch potentially politically damaging investigations.” Biden’s overall approval rating has been below 50% for more than a year.

When asked to rank America’s biggest problems, respondents said (29%) that the economy was the top issue, and then 9% said crime. Only 5% cited the end of national abortion rights as a top concern.

“For Republicans, the next [after economy] most pressing problems were immigration and crime, each of which topped concerns for about one in 10 Republicans,” reported Reuters. “Among Democrats, about one in eight saw the environment as the top issue, and about one in 10 pointed to the end of national abortion rights,” said Reuters.

The Reuters/Ipsos poll was conducted online: 1,005 adults, including 449 Democrats and 357 Republicans.