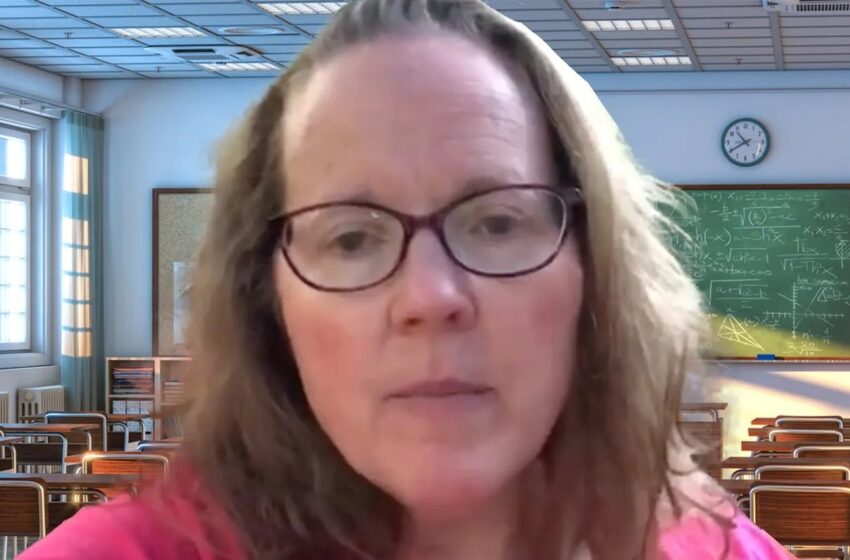 Rhode Island school official is facing backlash after claiming that “misgendering” a so-called “trans” child is an “act of violence” that needs to be “dealt with accordingly.”

Jennifer Lima is on the North Kingstown district school committee and was previously responsible for imposing “anti-racist” policies in the district’s schools.

Last year, Lima faced a re-call vote for pushing Marxism and Critical Race Theory, according to a report from Fox News.

Earlier this month, Lima shared a post on Facebook on her official committee page saying that “I recognize that some may find the use of the word violence in this post extreme.”

“Violence is defined by the World Health Organization as ‘the intentional use of physical force or power, threatened or actual, against oneself, another person, or against a group or community, that either results in or has a high likelihood of resulting in injury, death, psychological harm, maldevelopment or deprivation,’” Lima added.

The school official continued, “any act of violence in our schools which creates an unsafe environment (physically or emotionally by or for any member of the school community) needs to be dealt with accordingly.”

Lima said in a statement to Fox News that the post was speaking to “psychological violence.”

“I also believe that purposely misgendering someone is an act of psychological violence when done deliberately and consistently and should be responded to accordingly.”

The “appropriate response,” Lima told the network, include “investigating and disciplining such occurrences in the same way as any other biased-based assault.”

Lima continued, “I absolutely believe in First Amendment speech protections, both as an elected official and an individual.”

“I do not believe that post suggests that using incorrect pronouns should be met with violence,” the official said.

“If you believe you’re under threat of violence then to ‘respond accordingly’ means you act in self-defense, which is a physical and often violent action taken to protect yourself,” Solas, who is also from Rhode Island, told Fox News.

“Her public call for